The vulture and the viper are arguably the most common animals that start with letter V. But they’re not the only ones.

There are hundreds of other animals that begin with V. And each of these species has something unique about it.

Here’s a definitive collection of the 30 most intriguing animals that start with V.

The vulture is probably best known for its intimidating appearance. But this bird of prey, which is technically a scavenger, plays an instrumental role in cleaning up dead animal debris and pathogens from its ecosystem.

The variegated squirrel is a medium-sized squirrel that’s widespread throughout Central America.

Vorderman’s flying squirrel is a squirrel native to Southeast Asia, known for his incredible leaping abilities. 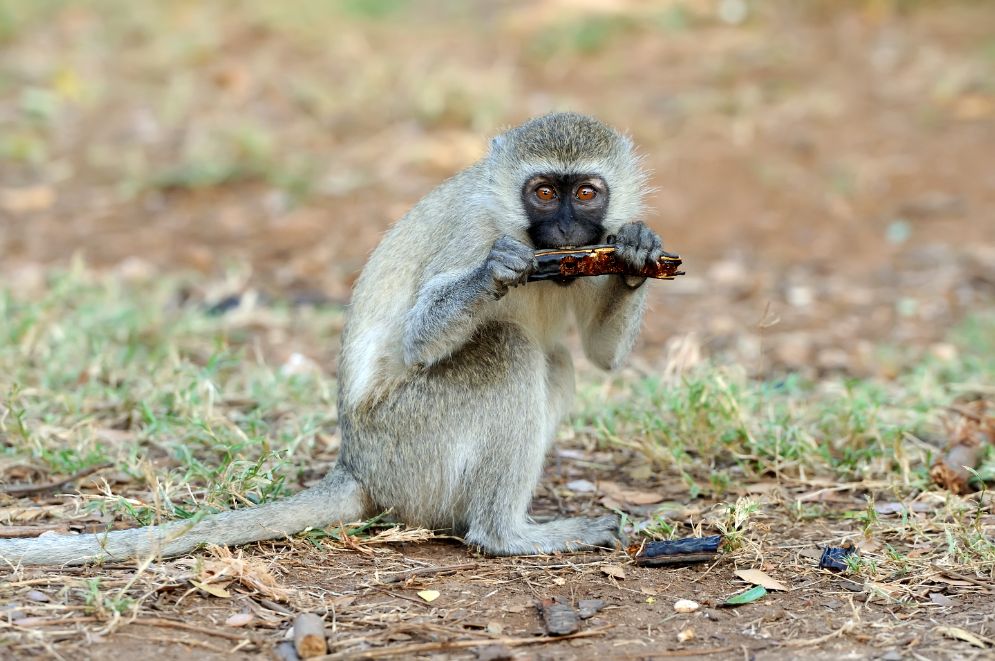 A medium-sized monkey with silvery-gray or dark-green fur. The monkey’s population is widespread across sub-Saharan Africa.

The violet sea snail is a marine snail noted for its bright violet shell and translucent body.

Related:  Top Tips to Keep Mice Away While You Sleep

Vireo is a small songbird famed for its spectacled markings on its face.

Also known as the white sifaka, Verreaux’s sifaka is a medium-sized primate found in Madagascar.

True to its name, the Vietnamese mossy frog is a frog indigenous to Vietnam whose body is covered in bumps that blend perfectly with moss.

Velvet bellied lanternshark are bioluminescent sharks that prowl the bottom of the northern sections of the Atlantic Ocean.

Also known as the Bering collared lemming, Victoria collared lemmings are small cold weather rodents famed for their short, stumpy bodies and beautiful fur that changes with the seasons.

This is the only marsupial in North America. And despite the ‘Virginia’ reference, the opossum’s population is widespread throughout the United States, Mexico, and British Columbia – Canada. 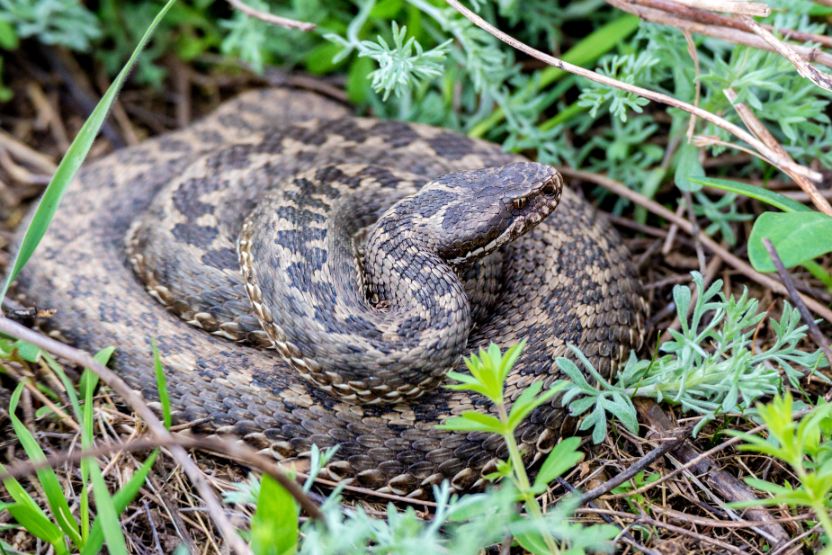 Vipers are one of the over 200 different kinds of venomous snakes in the world. However, these serpents stand out for their fairly long and flat fangs that connect to flexible bones located in their upper jaw.

The Virgin Islands Coqui is a tiny red frog with large golden eyes, whose population is thought to be fast-dwindling.

Related:  Did Your Rabbit Died Stretched Out? Here's Why

Viperfish is a fish variety distinguishable by its long fangs that protrude from its mouth.

Vampire bat is an iconic bat species that feeds exclusively on the blood of animals.

Known by the taxonomic name Enchisthenes hartii, velvety fruit-eating bat is a small dark-brown bat that feeds on fruits and figs. They prefer humid forests.

Another famous bat species on this list, the velvety free-tailed bat gets its name from the fact that its tail extends beyond the wings and short-tail membranes.

Their name may conjure images of a blood-sucking monster. However, vampire flying frogs are actually named based on the fact that their young (tadpoles) have fangs. Besides, the frog can leap from tree to tree despite its relatively small adult size of four to six centimeters.

Taxonomically known as Vampyroteuthis infernalis, the vampire squid is so named due to its ability to survive using bioluminescent organs.

Vicuña is one of the only two camelids that prefer high alpine habitats, the other one is the guanaco.

Vizsla is a Hungarian sporting dog breed with an expressive face and boisterous personality.

Vlaamperd is an extremely rare horse breed first developed in South Africa around the 19th century.

Related:  How Long Do Squirrels Live?

Voles are small mouse-like rodents widespread in the Northern Hemisphere.

Despite the ‘fox’ reference in its name, the Vanikoro flying fox is actually a bat species. The bat lives only on Vanikoro Island.

Also known as cow killer ants, velvet ants are not ants at all. Instead, they’re wasps found throughout the United States, notorious for their excruciatingly painful bites.

A beautiful bird species beloved for its brightly colored head and short wings.

There are more animals that start in V than most people imagine. Feel free to bookmark this amazing collection for future reference whenever you’ll be playing an animal puzzle game which requires dropping animal names that start with the letter V.