You must have questioned if your dog or cat is gay at some point as a pet owner. Your curiosity is most likely sparked by what your dog or cats have done to other pets of the same sex. You may have seen your dog humping its fellow male dog in the park or noticed that your cat seems to only pet her female littermates while ignoring the males.

Understanding animal behavior can help determine what your pet is doing and why they’re doing it. Human features and attributes are frequently given to dogs by their owners, which we believe is adorable. However, we should not compare human sexual orientation with the sexual activity of animals for various reasons.

As a result, the question, “Can dogs or cats be gay?” arises. If your dog or cat shows sex-like behavior with others of the same gender, then this is what you need to know.

Homosexuality In Humans Compared To Animals. 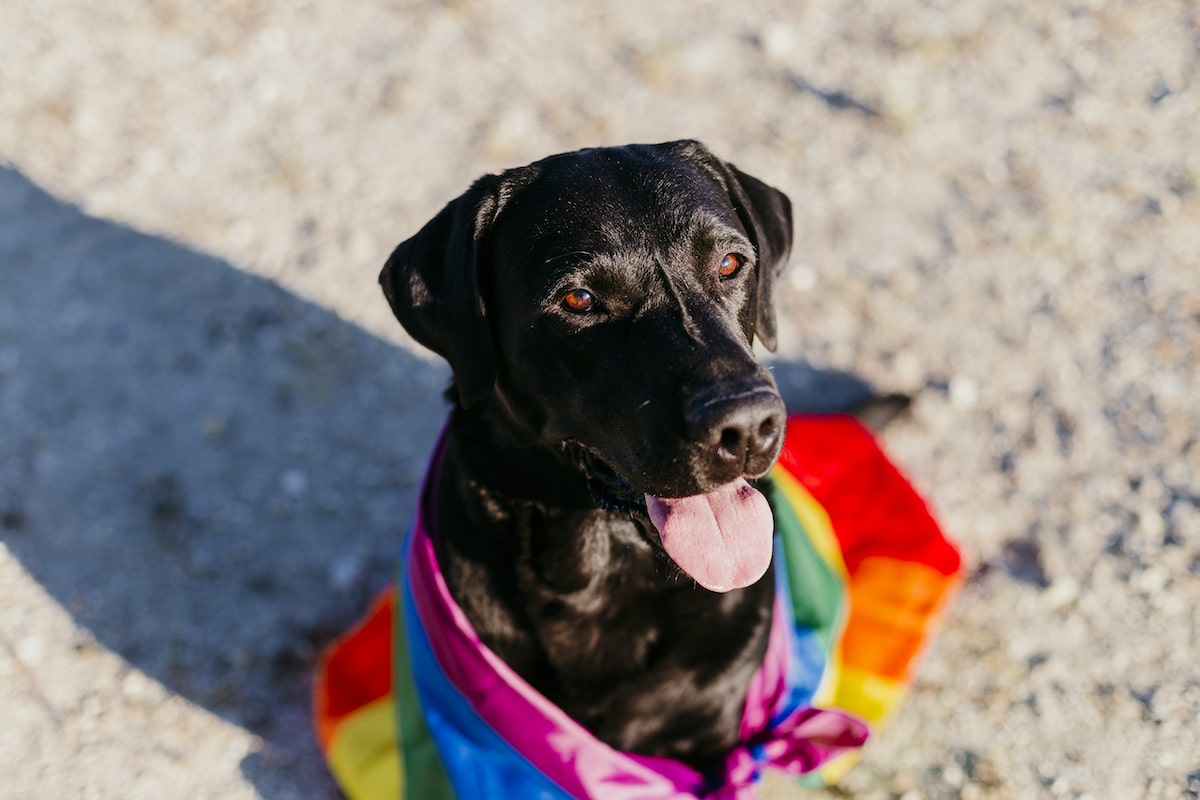 We need to establish a baseline for what is regarded as “gay” in the animal kingdom before deciding if pets can be gay. Being gay or homosexual in humans is a sexual attraction or preference for people of the same sex.

It is pretty different in animals because it is a behavioral action rather than a matter of sexuality, meaning they will have sex with whoever they want, whenever they want, without regard for any perceptions or ideas about it.

Humans can be troubled by their sexuality, entangled with family matters, society, and internal conflict, while dogs or cats would remain unbothered because they are not mature enough to understand.

Misinterpretation of Sexual Behavior In Animals 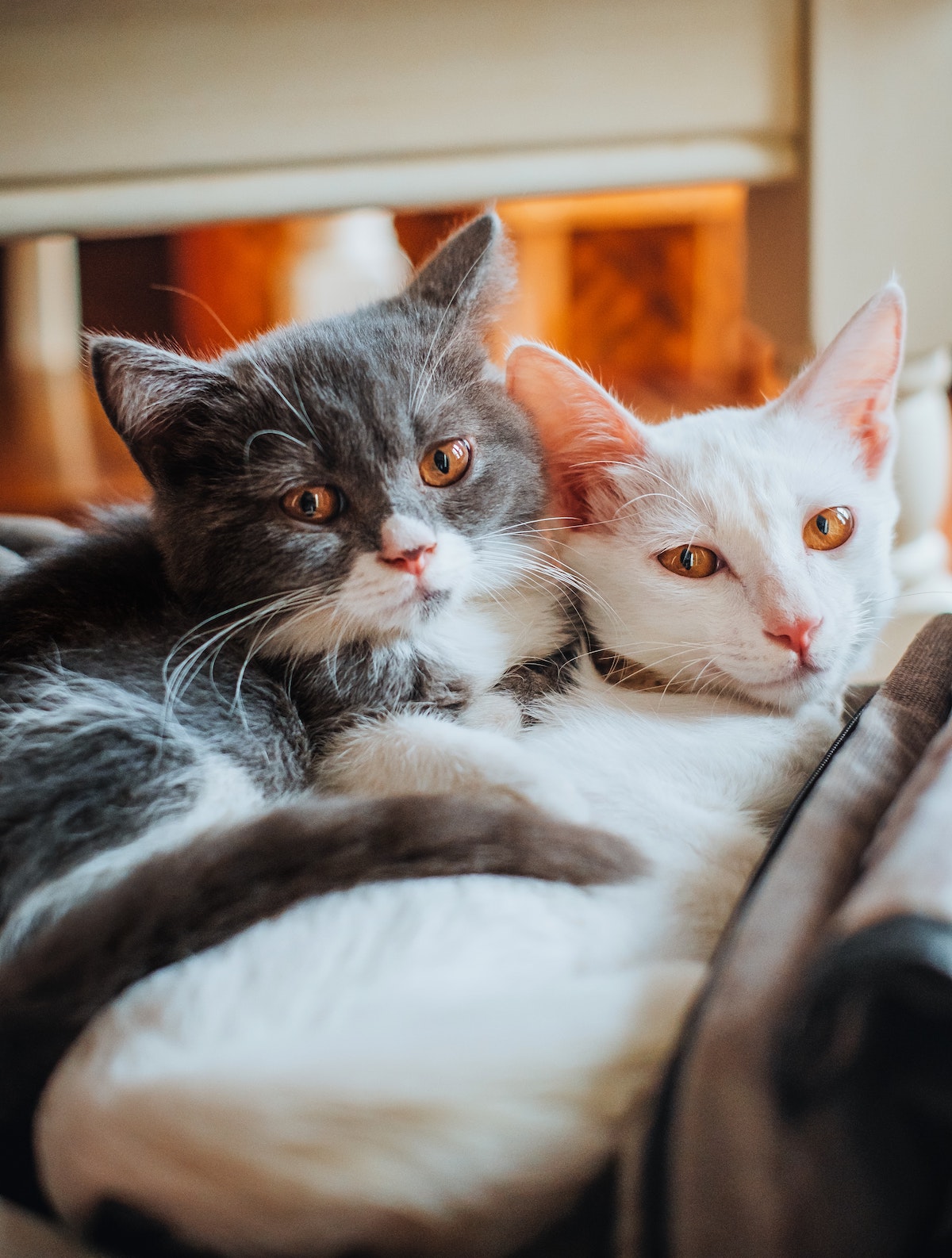 It is pretty challenging to find answers to whether a dog or cat can be gay these days. What is assumed to be a mating behavior might be a misinterpretation.

For instance, when a male dog mounts another male dog, they may intend to mate, and, at the same time, there may be other reasons for their sexual actions. Reasons like showing dominance, relieving stress, playing, or not being neutered or spayed. This was suggested by ASPCA– The American Society for the Prevention of Cruelty to Animals.

Cats also depict sexual behavior to send the message of dominance. They are known for grooming other cats and often lick them and get cuddled up with them to sleep. So we often see these signs and assume our pets are queer, but instead, it could just be a form of nurturing.

Can Dogs or Cats Be Homosexual? 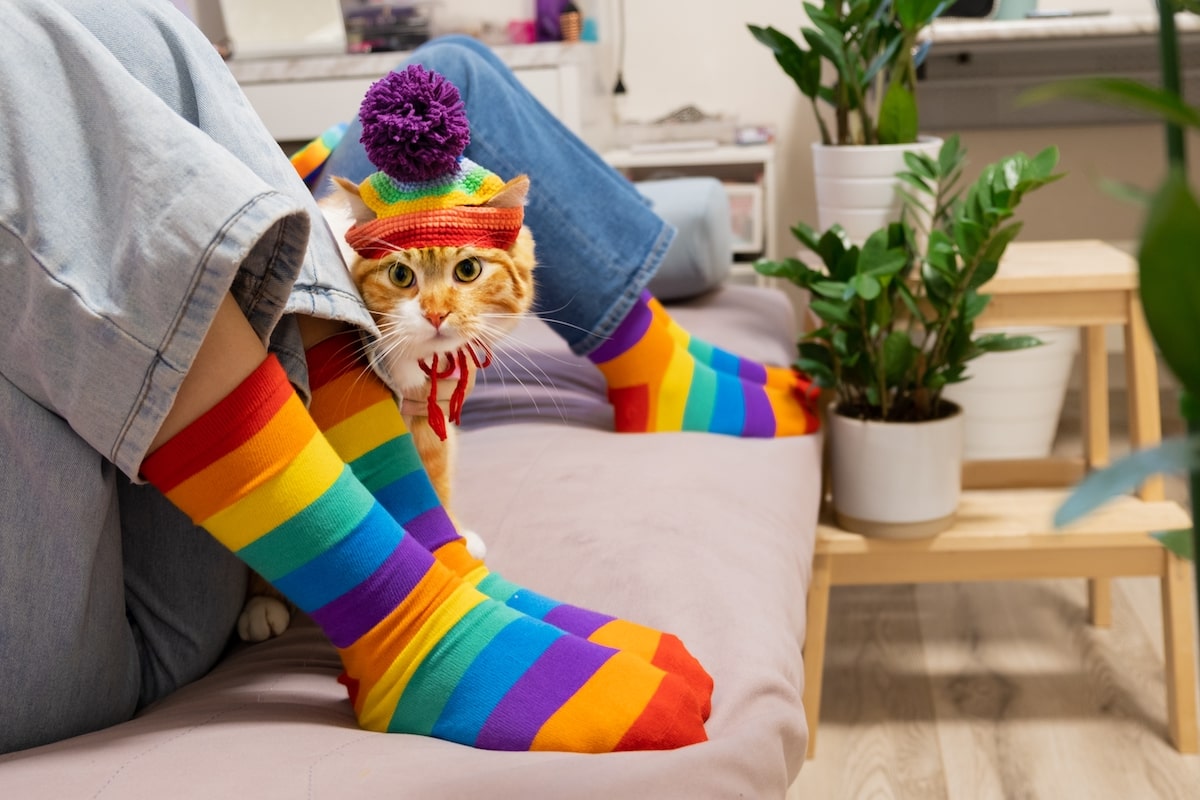 To answer the big question, it is essential to state again that signs of homosexuality in your pup or kitten are behavioral rather than a definition of their sexuality. These same-sex scenarios are just hormones out of control.

To clarify, dogs or cats cannot really be gay simply because they lack a sexual orientation or stable sexual preference, as some humans do. However, they can display gay behavior for various other reasons discussed earlier.

Related:  Do Bully Sticks Cause Diarrhea? A Complete Guide

Ways To Know Your Dog Or Cat Might Be Gay 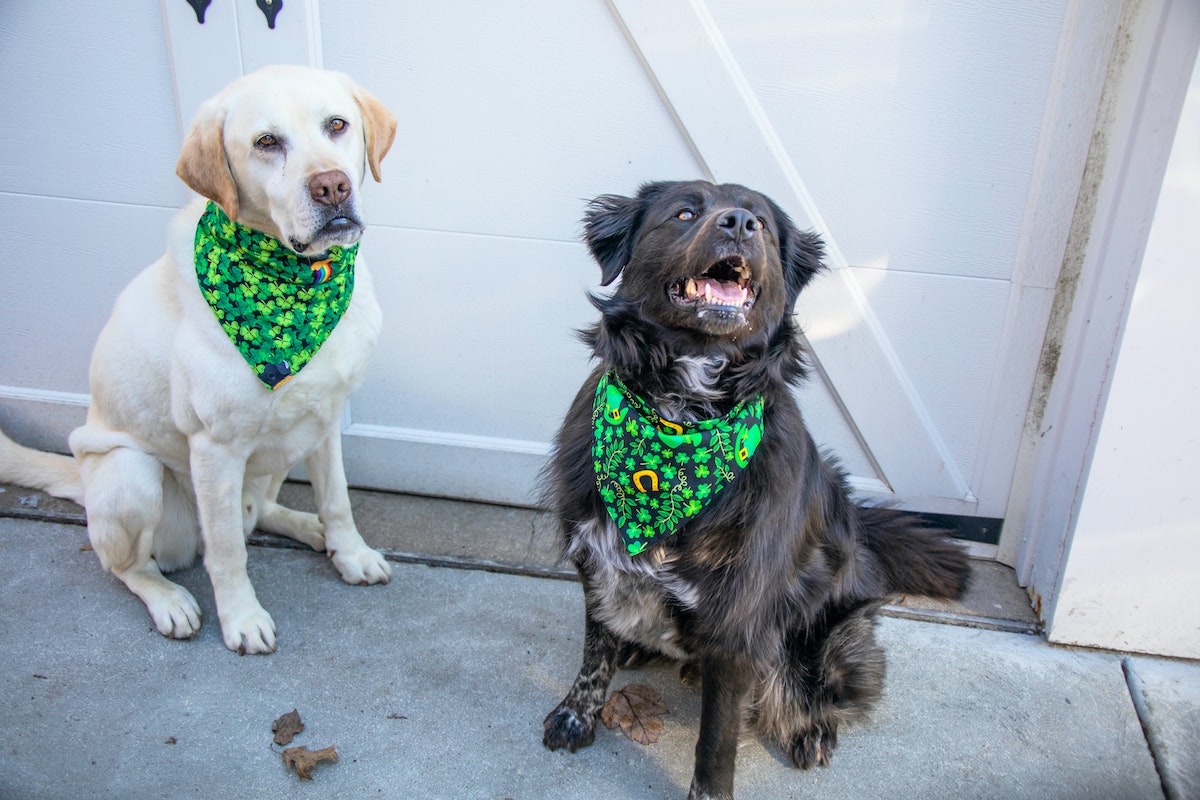 In the animal kingdom, being exclusively gay is very rare. So, if you’re wondering if your dog or cat is gay, know that there is no evidence to back up this theory, at least not how humans define homosexuality.

However, testing the longevity of a dog or cat’s sexual relation with the same sex could be a measure of their sexuality. But dogs and cats don’t tend to engage in sexual behaviors for long periods, just like humans.

As a result, the simplest way to detect if a dog or cat is genuinely gay is to see if they are willing to breed with the other sex when the chances of producing kids are good. Even when a female dog is in heat, if a male dog is truly homosexual, he will refuse her. The same applies to cats.

The vast majority of dogs or cats already labeled as gay, on the other hand, will gladly mate with a female to produce offspring. In other words, most dogs that would be tagged gay are willing to have sex with both genders, so if they had to be labeled, they would be better characterized as bisexual.

Does It Matter That Your Dog Or Cat Is Gay? 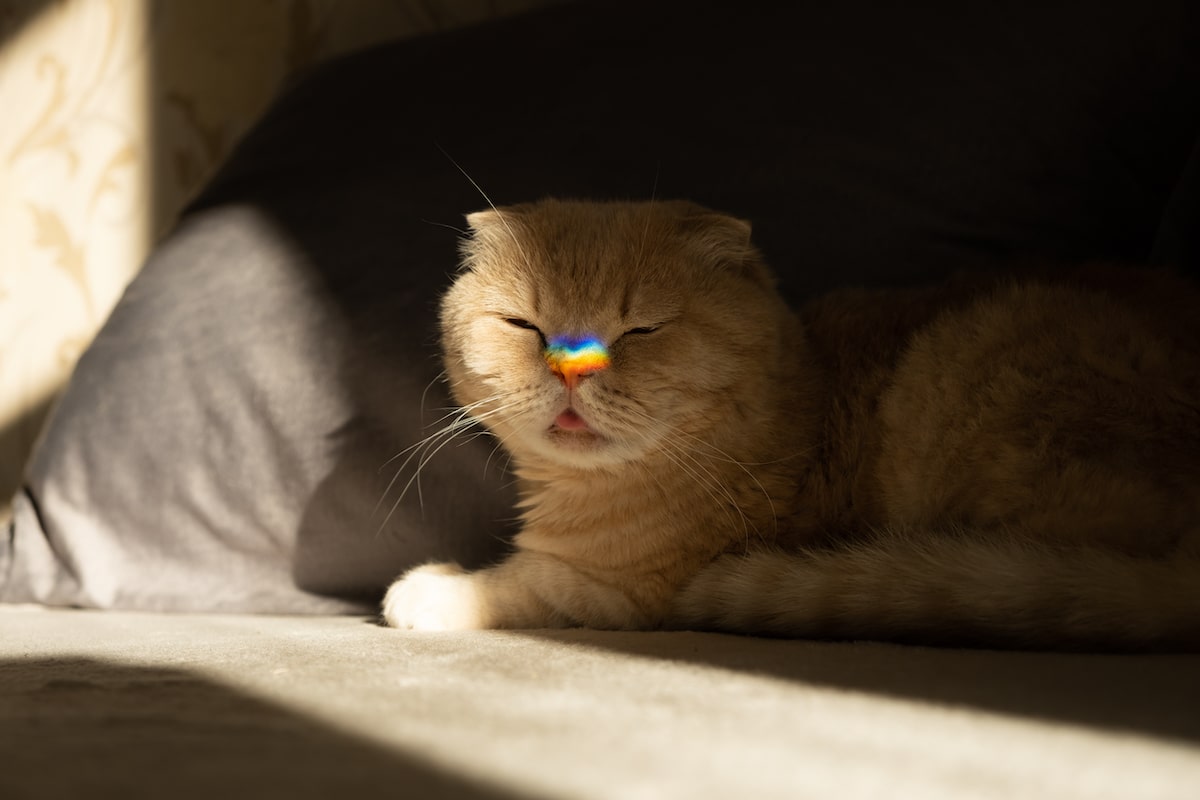 Not at all. Dogs or cats that display same-sex behavior are no different than any other pup or kitten. They want to play catch or play with their toys, sleep on the couch, and eat everything in the house.

Plus, homosexuality won’t stop your dog or cat from successfully breeding and reproducing. Any anxiety brought on by the situation results from your concerns, not your pet’s. Our furry friends do not know or care what their sexuality is, we should follow in their paw steps.