When rainbows form in the sky or when white light goes through a prism, humans can tell seven different bands of colors – red, orange, yellow, green, blue, indigo, and violet. ROYGBIV is a popular mnemonic you can use to remember them.

How about our furry canine friends? When they look at the beauty of a rainbow, what do they see? Is their sight blurred or hazy? Some people say that dogs see only in black and white, but that’s not really true. Indeed, dogs don’t see all the colors that humans see, but they see most of them, and they have sight peculiarities that give them an advantage over humans.

Consequently, researchers worldwide have continued to explore the optics of dogs with hopes of understanding the field in detail. Know this for sure, though. A dog’s world is not in black and white. They live in pretty colorful worlds too.

How Do We See Colors? 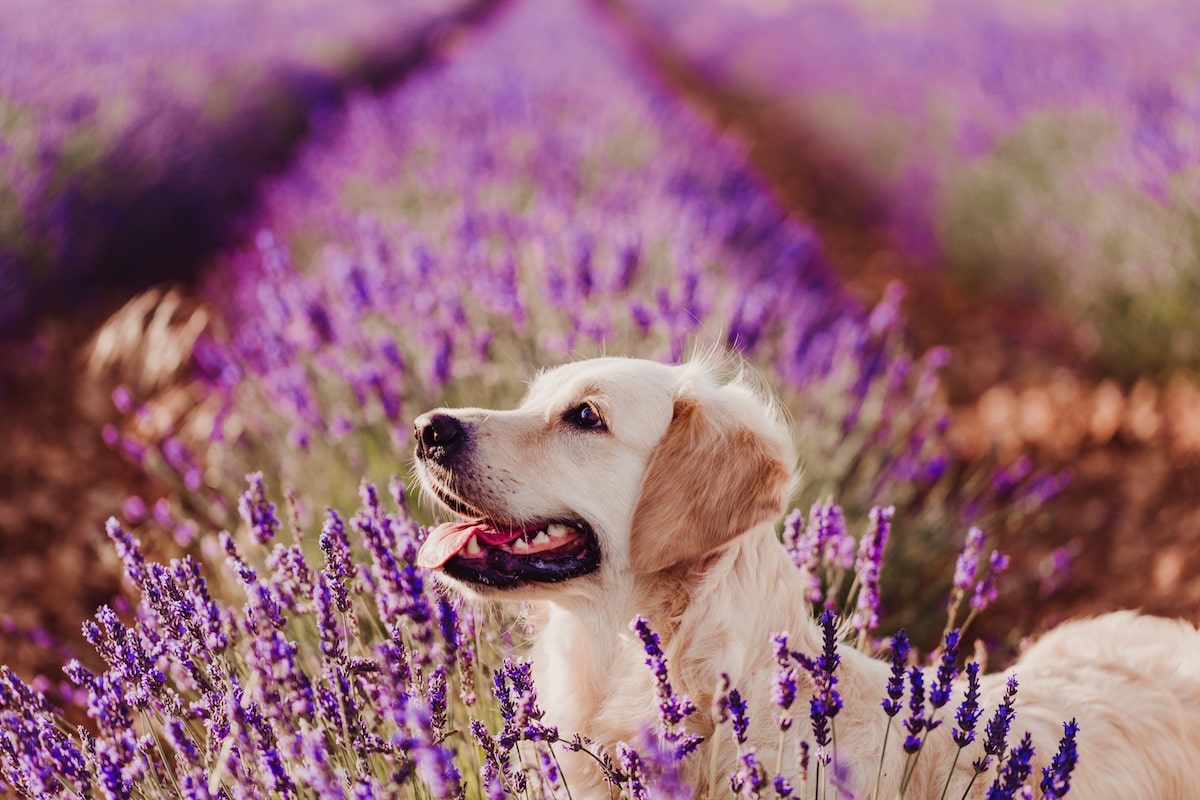 To understand this, we need to look into a bit of biology. Fun fact to start with; our eyes work like cameras. For both dogs and humans, light enters the eye through the pupil. Afterward, by its contraction and expansion, the iris moderates the amount of light that gets in. The light then goes through the cornea and lens, which brings the light to a focus on the retina.

The retina is very light-sensitive. It contains two main types of cells; rods, which detect levels or intensity of light, and color-sensitive cones, which help differentiate colors. The rods and cones convert light into electric signals carried via optic nerves to the brain. The brain completes the process by constructing the colorful images we see.

Are Dogs Naturally Designed to Be Color Blind? 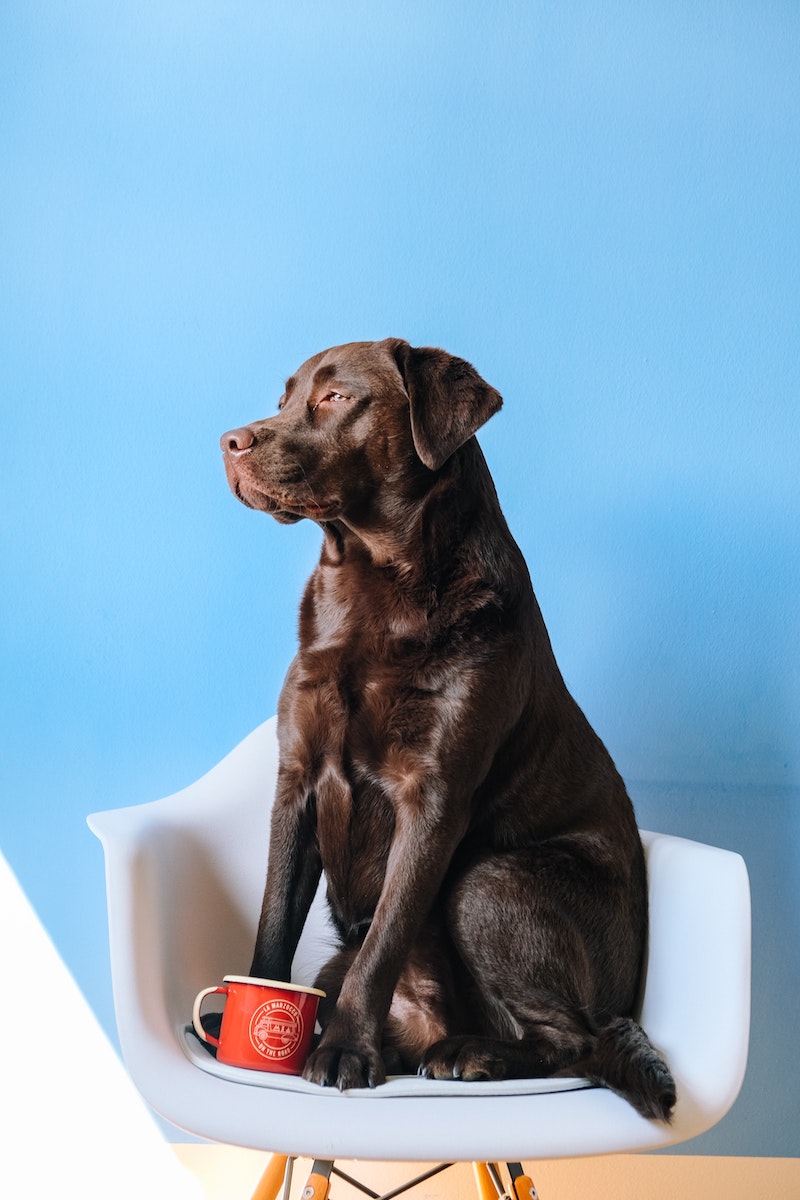 Generally, yes. Here’s the thing. There are three distinct types of cones in the human retina that enable us to differentiate multiple combinations of red, green, and blue. This feature is absent in the retina of dogs.

Our canine pals possess only two cones which identify the colors blue and yellow. Thus, they’re limited in the spectrum of light they see; a phenomenon called dichromatic vision. As a result of their limited spectrum, the inability of dogs to perceive some colors correlates with the color blindness condition in humans.

Humans with affected color receptors will not be able to tell the difference between some colors. For example, a person with blue-yellow color blindness can not differentiate between blue and yellow. Similarly, a person who is red-green color blind can’t distinguish between the two colors. That pretty much dulls the Christmas experience!

Dogs are color blind by design. Equipped with only two types of cones, their condition corresponds to red-green color blindness, which is prevalent in eight percent of the global human population.

To make this more practical, if several dogs are playing the game of fetch with their parents in a park, the dogs will rely more on their acute sense of smell to identify their balls, if they are red and yellow. They can not visually tell the difference, but their sense of smell helps avoid a chaotic mixup.

Despite Their Color Blindness, What Colors Do Dogs See?

Dogs see a lot of different colors. For colors outside their spectrum, they see it with another “false” color within their color spectrum. For example, red may appear black or brownish gray to a dog. And green, orange, and yellow all look yellowish to them.

On the flip side, blue is one color our furry canine friends see quite well. You can consider this when getting dog toys for your pal. Although, purple pretty much comes across as blue too.

Because humans have more cones, we can see more colors. Dogs, on the other hand, have more rods. This distinguishing feature allows them to identify moving objects and see better in low light.

The acuity of human vision is better than canines. Since they are more nearsighted, an object at a distance may appear blurred to them. Also, dogs are less sensitive to fluctuating brightness levels. They do not perceive colors in vibrant tones as we do.

3. Dogs Have a Broader Vision

With their broader vision, dogs show a visual advantage over humans. They have eyes set on the sides of their head, allowing for a wider range of peripheral vision than humans have. However, their depth of perception is not as pronounced as in humans.

The pupils of our canine pals naturally dilate maximally, making it possible for them to capture as much light as they can. They also possess some reflective cells in their light-sensitive retina. These cells form the tapetum, making their eyes “shine” in dim light.