The Science Behind the Sight 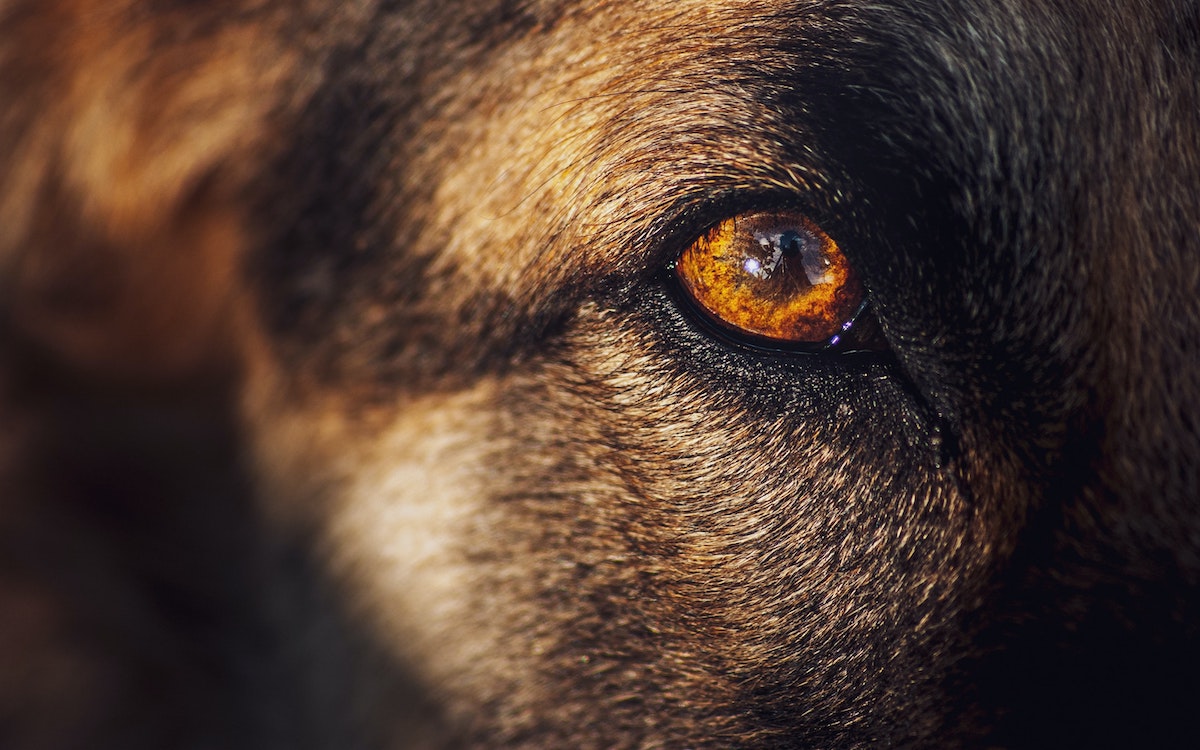 Now, we are not saying for one moment that dogs have perfect night-time vision, but science suggests that they have a better ability to see in the dark than we humans do. Both humans and dogs have what are called photoreceptors in our eyes called rods, and cones. The important receptors are the cones because they are what help both animals and dogs see at night time.

Studies have suggested that dogs can see so much better than humans at night time because they have far more rods in their eyes than we humans do, hence, they are better equipped to pick things out in the dark and navigate themselves accordingly.

Why do dogs’ eyes glow in the dark?

Not only can dogs see better in the dark, but their eyes look super cool in darkness too, and many breeds have eyes that glow in the dark. This is particularly useful for owners that have dogs with darker hair because it means that they are easier to find!

Related:  Can Cats See in the Dark?

Well, we can tell you now that the reason that you see a yellow/green glow in your dogs’ eyes in the dark is from the tapetum! The color of the tapetum as it reflects light back and forth can vary from a green, blue, orange, or yellow hue. This coloration often changes over the first 3 months of life, according to the American College of Veterinary Ophthalmologists.

Sometimes, you may notice that your dogs’ eyes have a reddish hue to them as opposed to a yellow one. This is because they have blue eyes, and it is said that dogs with blue eyes do not have tapetum. So instead of seeing the yellow or green glow, you get a red tint that comes from the dogs’ blood vessels at the back of his/her eye. 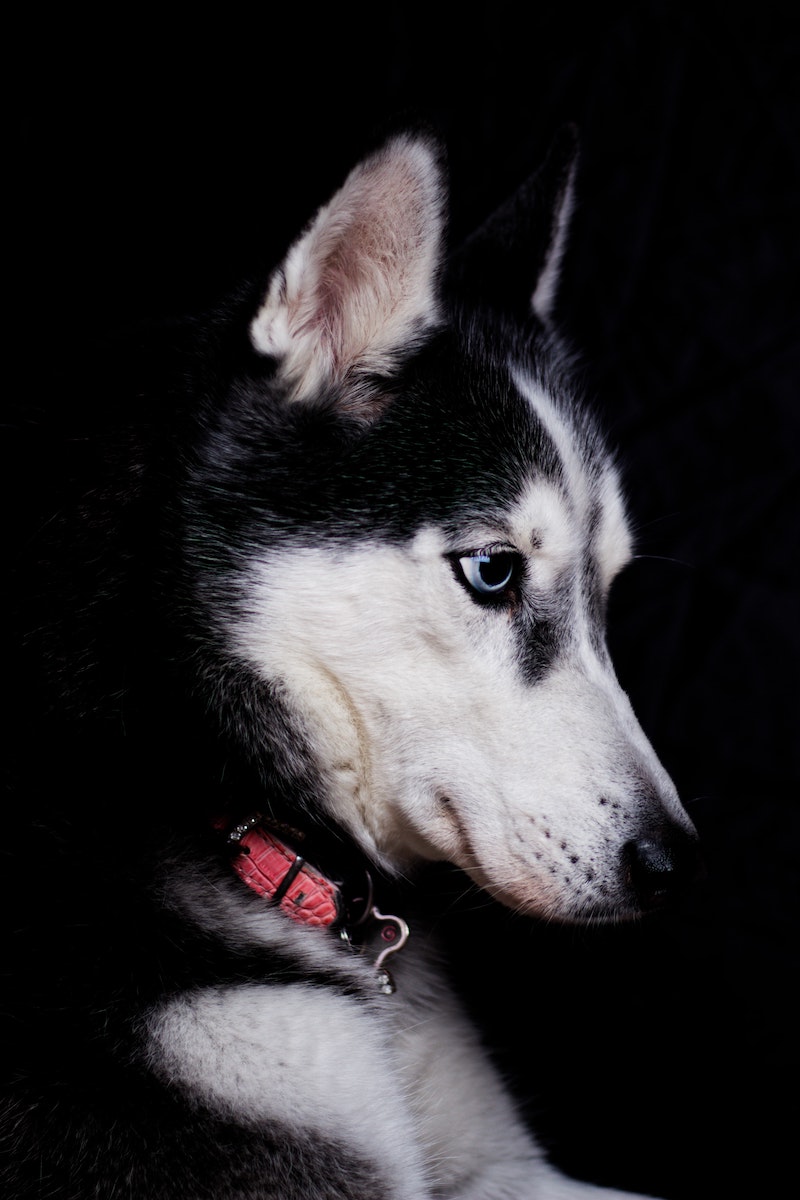 Why are dogs so well able to see at night?

Dogs can see so well at night because they have so many photoreceptors called rods. They have far more than humans do, and this allows them to better navigate darker areas.

How many hours a day do dogs sleep?

At home, most dogs sleep the day away getting 18 or more hours of sleep. Although we have a two-hour nap, and the dogs sleep approximately eight hours per night, they will be tired. Please let them rest. We do not recommend that you take them to the dog park or any other social environment for at least a few days.

Can my dog see in the dark?

Yes, your dog can likely see very well in the dark. In addition to their excellent sense of smell and hearing, a dog has a great sense of sight due to their larger pupils, a greater number of photoreceptors, and a reflective membrane named tapetum.

How do dogs see in low light?

A dog’s ability to see in low light is all to do with the structure of their eyes. Dogs have bigger pupils and retinas than humans, which lets their eyes absorb more light. Like humans, though, dogs have two different receptors in their eyes that allow them to see: cones and rods.

Why do a dog’s eyes glow in the dark?

It mirrors light through the retina, which increases the amount of light a dog’s eye captures. This is also the mechanism that makes a dog’s eyes glow in the dark and look creepy. However, the tapetum helps dogs see better than humans at night.