You’ve probably heard that cats are low-maintenance pets. For the most part, they’re right. Cats are independent and self-sufficient—they don’t need much attention, have no special dietary needs, and can pretty much take care of themselves. But there are a few things you’ll want to keep in mind if you decide to bring one into your life:

Peeing outside the litter box

Litter box training is an important part of cat ownership, and if you don’t train your cat to use the litter box properly, it can be difficult for both you and your pet. Cats are creatures of habit, so if they get used to something one way (like peeing on your rug instead of in the litter box), it’s very unlikely that they’ll change their behavior on their own.

You should train your kitten early on so that they start using the litter box as soon as possible rather than waiting until they’re older and need more time spent around other cats or humans. It’s also good to start with smaller boxes at first so that if your cat makes mistakes during training, then there won’t be much mess left behind!

Cats are picky about their water, and they could be strange in their signaling too. They will only drink the freshest, cleanest water available. Some cats are more adventurous and will try new fountains that use different mechanisms to deliver fresh, clean water, but most cats just want to stick with what they know.

If you’re having trouble keeping your cat hydrated, there are other options! You can give them cool-mist humidifiers instead of a fountain or even put ice cubes in their dish when they don’t drink anything else. Just be sure that these alternate methods don’t cause any burns on your kitty’s paws! If all else fails, remember: no matter how much they complain about the taste of their bowl or fountain—they actually like it!

Getting into the medicine cabinet

While cats are curious and active, they also have a tendency to get into trouble. This can be especially true with a cat that discovers the medicine cabinet.

Cats are curious by nature and will often try to open cabinets and drawers that you’ve closed for their protection. The same goes for doors in the house–even if you’ve closed them, your cat may still try to maneuver its way through them if there’s something enticing on the other side (like another room or your neighbor’s dog). 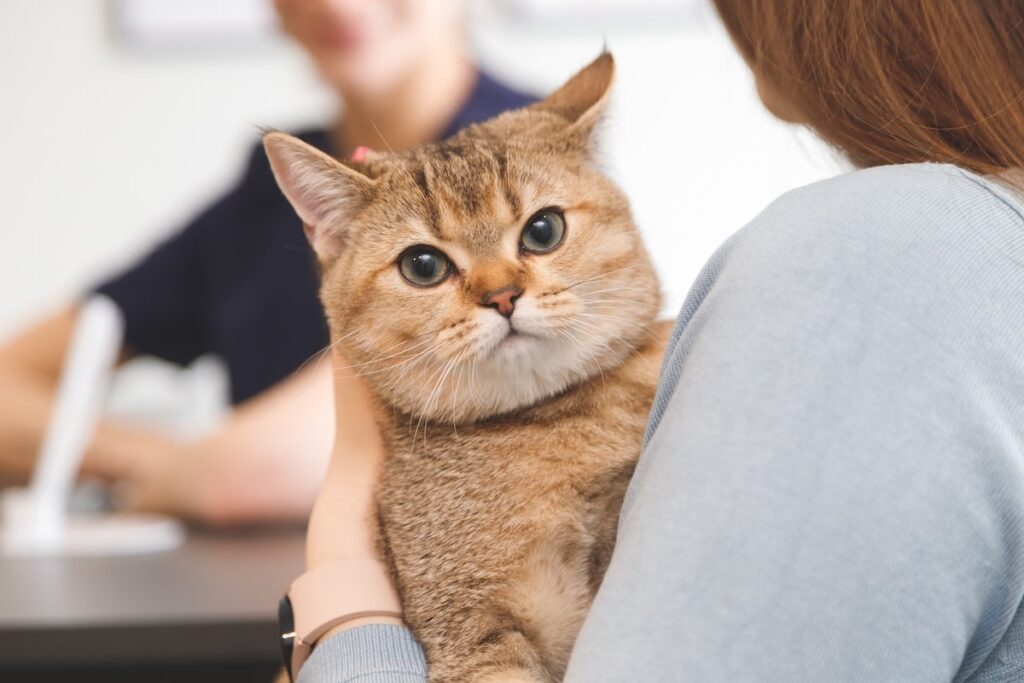 It’s natural to expect affection from your cat, but this is not always the case. Some cats enjoy cuddling, petting, and even praise; other cats do not. You’ll want to get a sense of what kind of affection your cat prefers by watching how they respond when you try these things. If you think your cat would appreciate some praise and attention (or if they’re particularly needy), go ahead and offer some—but don’t be surprised if they reject it! That said, don’t assume that all cats dislike being praised or petted just because yours does.

Once again: individual cats have individual needs! When it comes to affection, it’s a good idea to pay attention to your cat’s body language and note how they react when you try different things. Of course, the best way to show affection is by meeting their basic needs like food and shelter—but if you want your relationship with your new feline friend to go beyond that (and most people do!), then start with the basics and slowly work your way up!

Maybe your cat is a cuddler, or maybe you’re one of those people who hates to be touched. Either way, it can be annoying to have a cat try to sit on your lap while you’re using the computer. This is an issue with cats for many different reasons: they are social animals that want to be around their owners; this is a sign of affection; cats like to be near their owners.

However, if you’re trying to get some work done at home and don’t want a cat sitting in your lap (or worse—on your keyboard), there are ways of training them. Some people recommend putting double-sided tape on the bottom side of tables where they usually lay down and using water bottles as litter box deterrents for areas where they might go potty outside their boxes.

Not having clear knowledge about pet insurance 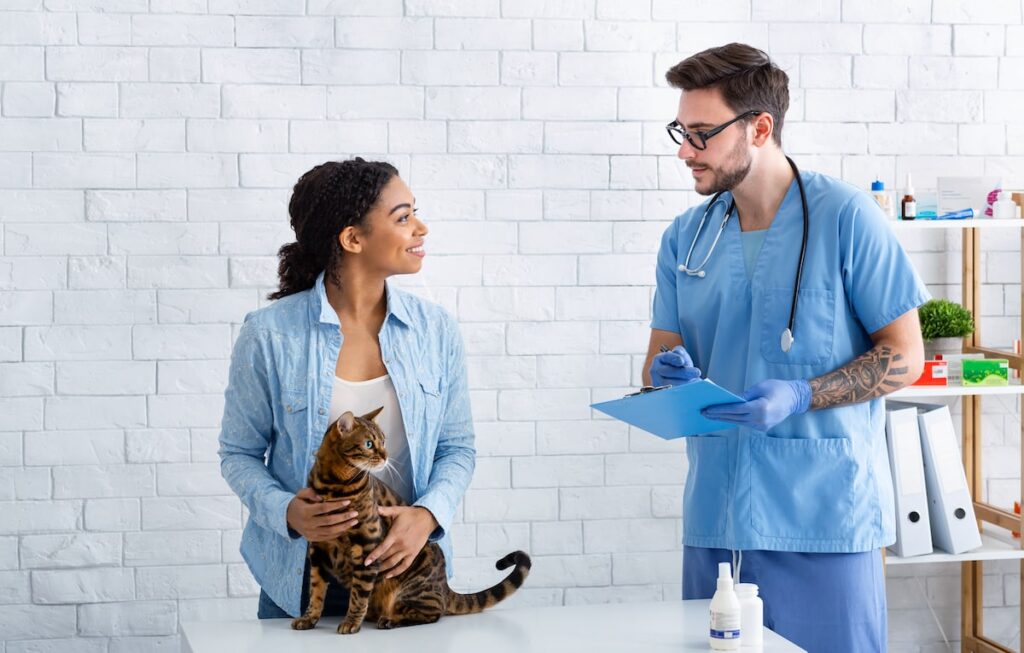 One of the main challenges that come with being a cat owner is not having clear knowledge about pet insurance.

Many people are in the dark about what pet insurance is and how it works. This means that they cannot decide whether or not to get one for their cat, or even if they need it at all.

The basic premise of pet insurance is that it works just like health insurance for humans. You pay a monthly or annual premium, and then make claims when your cat is sick or injured. The best policies cover the cost of diagnostics (x-rays, lab tests, etc.) and treatments such as medications, surgery, rehab, and alternative therapies. Good policies also have no age limits on cat coverage—an important consideration if you’re choosing an older pet from a shelter.

We hope you enjoyed this article on the challenges of caring for a cat. As we’ve shown, there are many things to consider before you bring home your new feline friend. But as we’ve also seen, by being aware and prepared, you can make sure that both your pet and home are taken care of!