Dogs are adorable animals and loved by most humans, especially puppies. According to Statista, about 471 million domestic dogs are kept as pets worldwide, and 90 percent of households in America consider dogs as part of the family. Similarly, the American Society for the Prevention of Cruelty to Animals (ASPCA) reported that about 78 million domestic dogs are owned as pets in the U.S.

Also known as man’s best friend, dogs have complimented the existence of humans and helped in various capacities serving as companions, bodyguards against predators, and hunting allies.

Studies have shown that dogs readily pick up body signals faster than voice commands. Their distinct sense of smell is immeasurably better than humans allowing them to detect anything from their owner’s scent, drugs, explosives, and other toxic substances pretty quickly.

Dogs, being social creatures, prefer living among humans and other dogs to living alone. They communicate with humans and other animals through various sounds, including growling, howling, snorting, mumbling, whining, or barking. These sounds are made in different pitches, tones, frequencies, and duration to indicate how they feel, what they want, or their perception of the environment.

What Does it Mean When a Dog Barks? 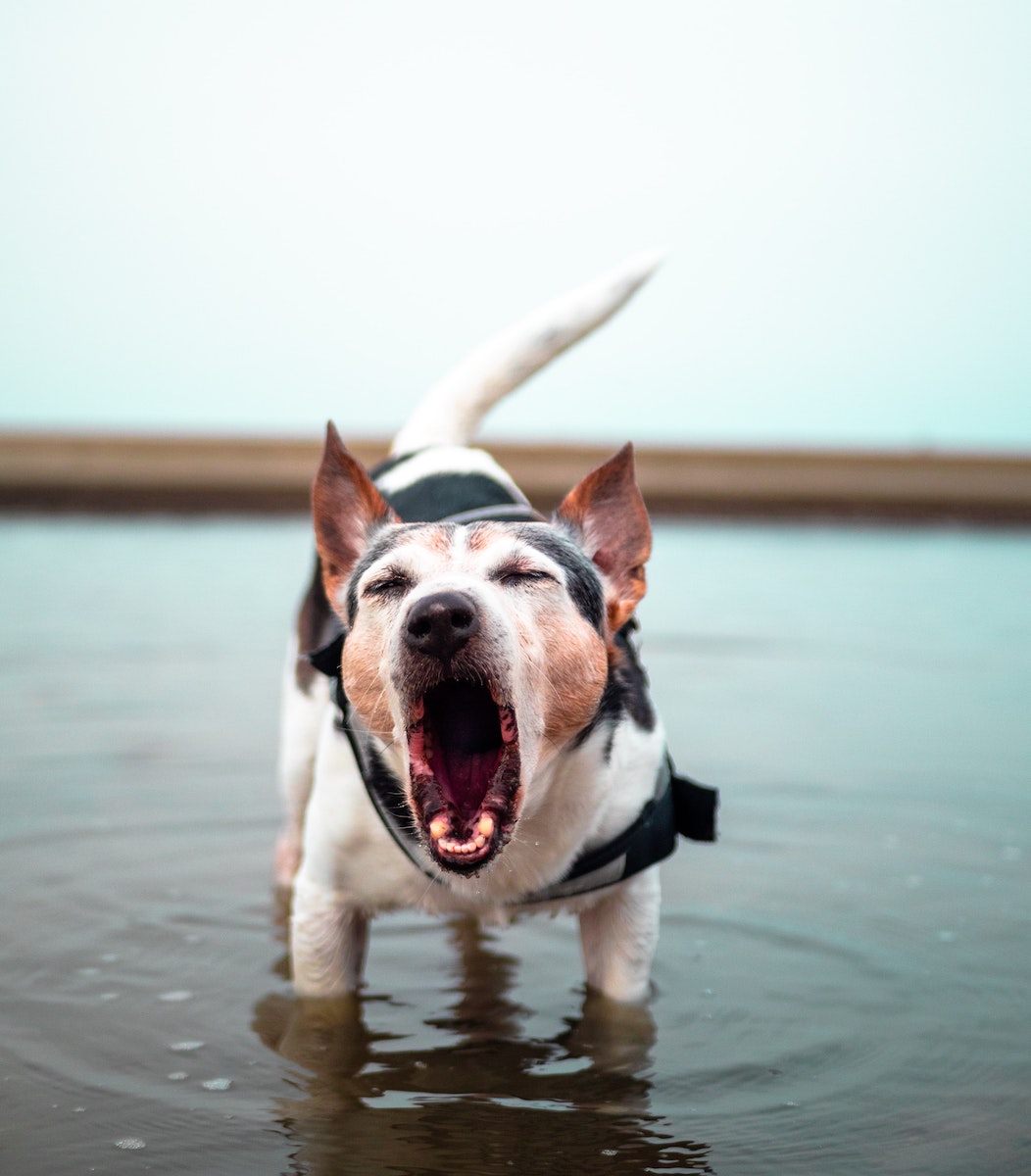 One of the effective ways dogs communicate and express how they feel is by barking. Expecting a dog not to bark is like expecting a person who is not dumb not to speak.

There are various reasons why a dog barks. A dog may bark because it is excited or to indicate a stranger’s presence. They also show hunger, warning, or distress by barking. Sometimes, they bark incessantly in a high-pitched tone to indicate the presence of danger.

In addition, dogs bark when they are experiencing pain either caused by injury or illness. This is usually seen when they are attacked by another animal or bumped during playtime. Older dogs with dementia often bark for no identifiable reason. Dogs struggling with separation anxiety could also bark excessively. Thunderstorms, lawnmowers, or other fearful noises could make a dog bark.

Some dogs bark when they hear other dogs in the neighborhood barking and when they are confined for long periods.

Do Dogs Get Tired of Barking?

When dogs bark, they need something, and they will often continue barking until they get some response and their needs are addressed. As dogs get more physically tired, this may slow their barking, but the tendency to bark remains. Unfortunately, there is no telling the amount of time or a set limit to how long a dog will bark. It largely depends on the reason for the barking, the situation at hand, and any outside stimuli that might stop him from barking.

Dogs do not necessarily get tired of barking, but they tend to bark less when they are weak. Also, a dog that has been barking for a while and does not have its needs met begins to bark less and may stop eventually.

Activities That Can Prevent Your Dog From Barking Excessively 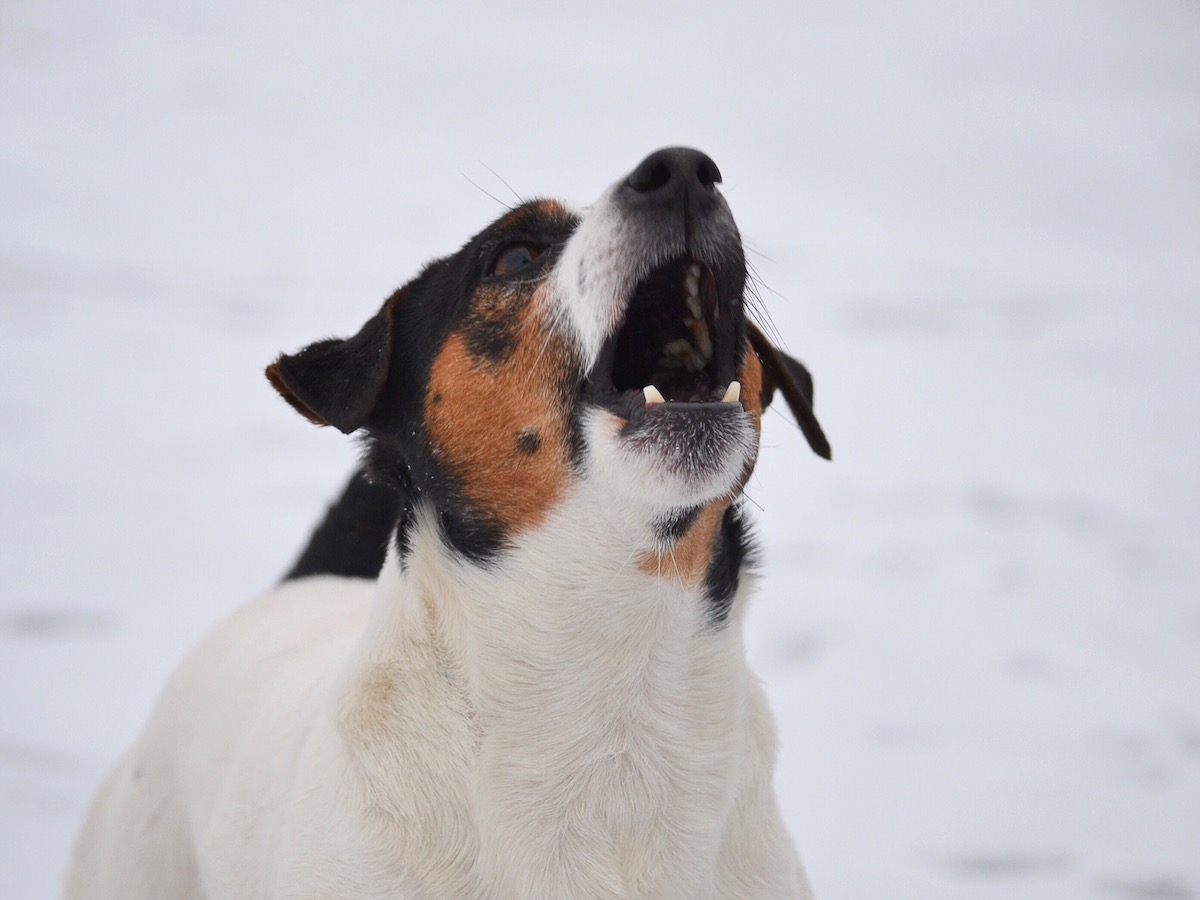 Although barking is one of the effective ways a dog can express its feelings, it should not be encouraged when it is done excessively. Since bored dogs are more inclined to bark, dog parents should provide plenty of toys for their dogs to play with.

There are various ways to keep your dog mentally and physically stimulated, which will help reduce excessive barking. They include using puzzle toys, taking your dog on regular walks, and playing fitness games like Frisbee or fetch.

Other ways to prevent your dog from barking unreasonably include teaching your dog new tricks, hiding treats and letting him find them, playing the scent game with a teabag, playing the shell game, giving your dog a massage, and snuggling with it on the couch.

Rewarding your dog by giving it a good treat when it stops barking and ignoring it when it barks reduces its tendency to continue the habit of incessant barking. It is also essential to dispose of things that might scare your dog or make it feel uncomfortable. If such things can’t be disposed of, train the dog to handle such items or situations with better composure. 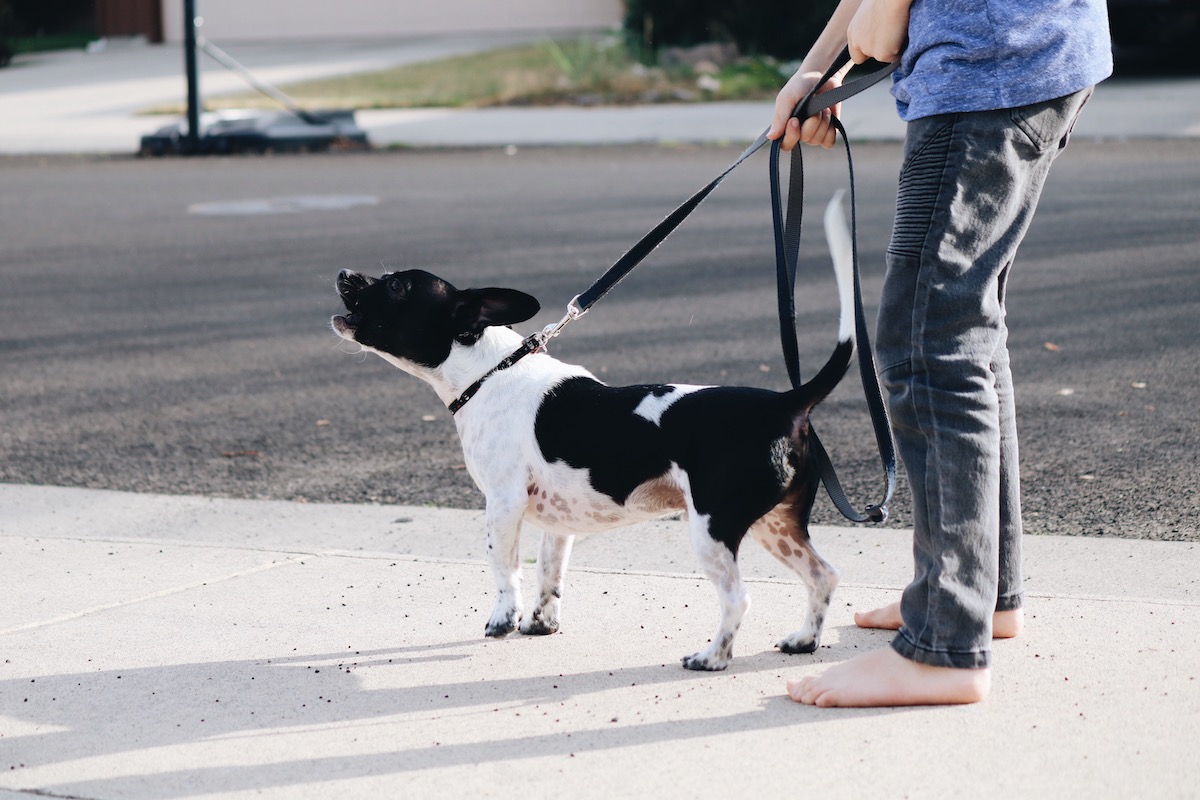 Figuring out the reasons for your dog’s bark could initially prove difficult, but it becomes easier with time. Dogs should never be punished for barking, and it is not appropriate to bark in return when your dog barks. Using a shock collar is not ideal for preventing your dog from barking. It is considered inhumane treatment and is highly discouraged by the Royal Society for the Prevention of Cruelty to Animals (RSPCA) in Australia.

Lastly, preventing your dog from barking in the first place is easier than trying to get them to stop barking. You will understand your dog better if you listen to its bark and observe its behavior while barking. It will also help you be more sensitive to its wants, needs, and ways of satisfying them.