It is important to understand the phrasing so that you can easily understand the secret numbers and letters mean.  For instance, here you can find the meaning of F1B Goldendoodle:

Also, the F1 Goldendoodles get the most health benefits as they are the hybrid cross of the two healthier purebred dogs. In general, inbreeding causes hereditary defects, as Goldendoodles are hybrid dogs, they generally inherit genetic problems that are found in the standard Golden Retriever and Poodle. 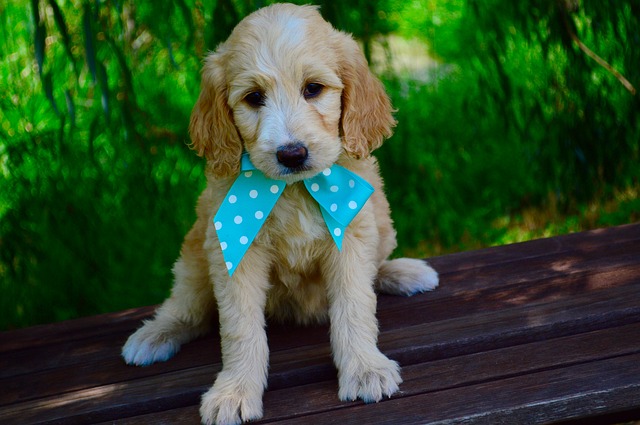 The characteristics of F1 Goldendoodle

Also, F1B Goldendoodle gets some health benefits as it is hybrid vigor. That means this breed will be healthier than the purebred parents.  As F1B is a 2nd generation Goldendoodle and a Hybrid vigor, it does not acquire some of the characteristics of its parents.  Each following generation of hybrid dogs naturally loses some of the HV (Hybrid Vigor) qualities.

The characteristics of F1B Goldendoodle

F1BB Goldendoodle is the most non-shedding and hypoallergenic breed compared to the first generation Goldendoodles. This is because it has more of poodle genetics, and its coat is more curly and beautiful, and it needs regular grooming to prevent matting.  F1BB is a perfect breed for people who are worried about pet allergies.

F2BB is a cross between a 100-percent original purebred Poodle and an F2B Goldendoodle, and it is 18.75-percent of Golden Retriever and 81.25-percent of Poodle. The second B in the name of this breed is given to it because it is the less of second Backcross and more of the standard purebred Poodle, and a part of 2nd gen. 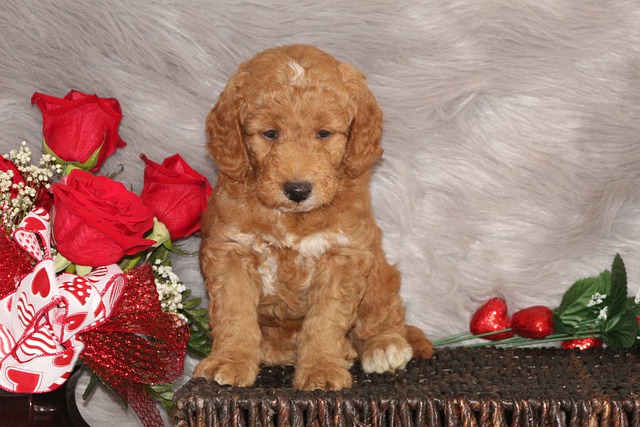 The Goldendoodle is a hybrid dog breed, and it is also a designer dog, a cross between a Golden Retriever and a Poodle.  Unlike other designer breeds, the doodle is not a breed of its own, but it is a crossbreed that has been gaining popularity recently.