‘What’s in a name,’ goes the famous adage.

Well, a name means everything. If it didn’t, we’d have many people named after villainous religious and historical figures, such as Judas Iscariot, Jezebel, and Adolf Hitler.

Since we often go the extra mile in choosing a proper name for our babies, it wouldn’t hurt to exercise the same degree of diligence when naming our horses.

A great horse name is not only a mark of identity. It also says a lot about the animal’s character and personality. Besides, giving your horse a befitting name is an excellent way of bonding with the animal. You don’t have to yell ‘hey’ or ‘you’ whenever you want to get his attention.

However, coming up with a perfect name for your horse may require serious brainstorming. That’s especially if you’re planning to register the animal with a particular organization, such as the AQHA and the Jockey Club. Some of these bodies will demand that you contact them beforehand for more insights into their specific horse naming conventions.

Thankfully, there are numerous tips to follow in finding a befitting name for your horse. For instance, you can name the animal based on his character and personality. You could also choose a name inspired by your horse’s color, appearance, and pedigree, among other considerations.

In this article, we unpack 100+ most charming horse names drawn from multiple inspirations. We’ve grouped the names into several categories to ease your search, and also provided meanings to some of the names. After all, you want to know what a name denotes before adopting it for your maned friend.

Horse Names Based on Your Horse’s Personality 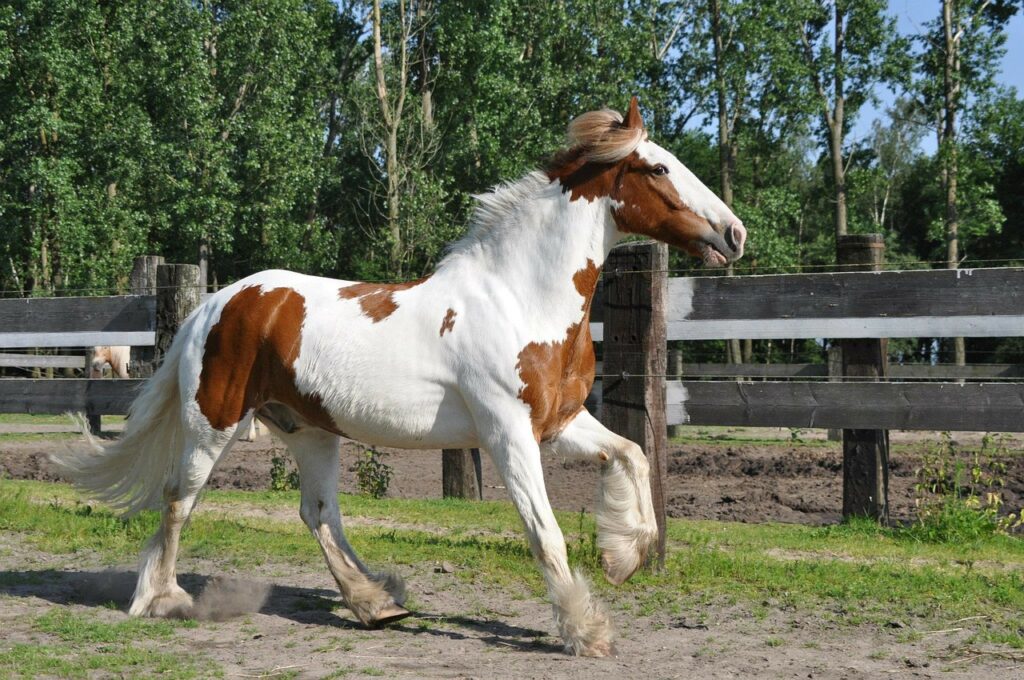 One of the best tricks for naming your horse is to select a name that describes the animal’s character and personality.

In this category, you could consider a name that aptly captures your horse’s behavior, temperament, and walking style. You could also opt for a name that describes the animal’s physical characteristics.

There’s also the option of selecting a name that highlights the character and qualities you’d wish your horse to have. The limit is simply your imagination.

a) Horse Names for Bossy Horses

Does your horse behave in a bossy or domineering manner especially when in the company of other horses? Then a name from this sub-category would aptly describe him;

Related:  Is Beaver Tail Safe To Eat? Here's The Truth

b) Horse Names That Portray Your Horse as a Leader

Your horse may not necessarily be the alpha male. But he could possess certain attributes synonymous with leadership. Or perhaps you simply wish for the animal to grow into some sort of a ruler in the future. Well, a name from the below collection might get you started;

Like humans, horses have different temperaments. Some are docile and even-tempered. Others are highly aggressive and will not hesitate to charge at the slightest provocation. Here are a few name suggestions based on a horse’s temperament; 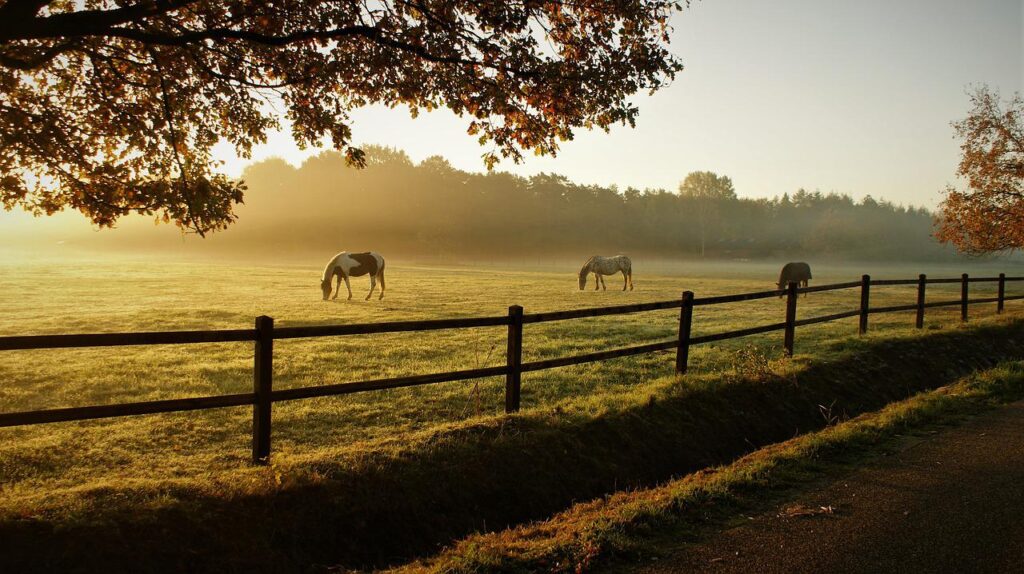 Not only do horses differ in temperament and attitude. These animals also have different physical attributes. Some are short and small, whereas others are tall and majestic. If you do not consider it too stereotyping, you might want to give your horse a name after his phenotypic qualities. Below are a few suggestions in this category;

18. Shorty – For a short horse, ideal for a pony.
19. Dwarfy – For a very short horse.
20. Majestic – Appropriate for a tall and/or gigantic horse.
21. Goliath – Not the most edifying name, but will still suit a colossal horse.
22. Scruffy – Ideal for horses with large manes.

Smiley may not be the luckiest or happiest horse in the neighborhood. But you really wish that he could bring luck and happiness to you or himself someday. How about you give him any of the following names? 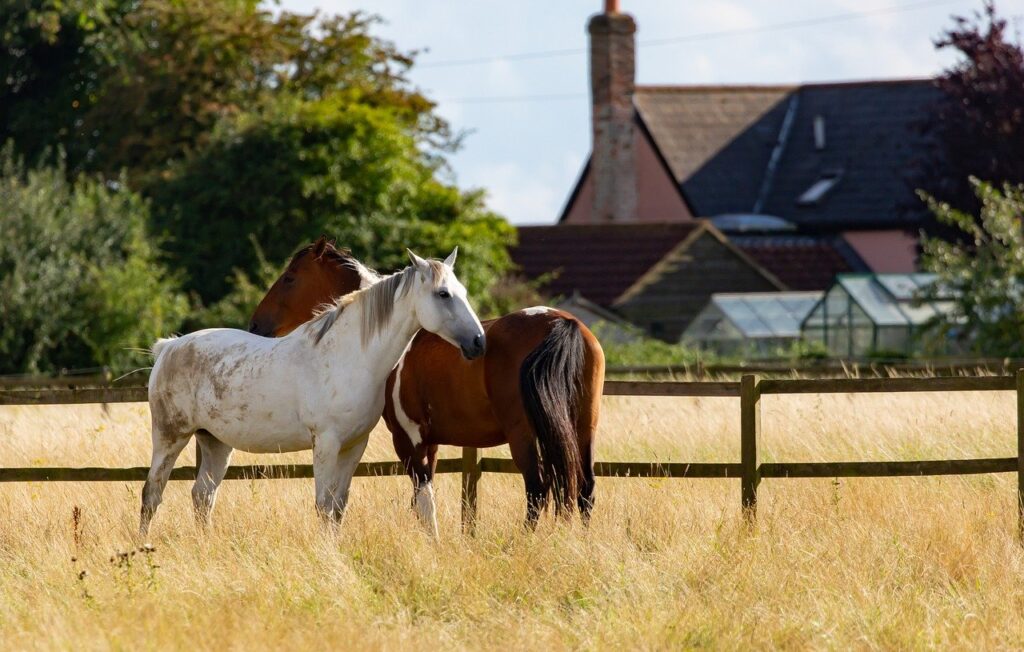 All horse names in this collection are incredibly charming. But if you’re specifically looking for cute-sounding names for your four-legged companion, then you might pick an idea from this category;

Related:  50 Awesome Bunny Name Ideas for Your Next Furry Friend

a. Elegant Names for Stallions

b. Elegant Names for Mares

Greeks have treated the rest of the world to countless myths and legends. Over the years, numerous cultures have continually adopted baby names inspired by Greek mythical creatures. You can equally give similar names to your horse, and below are some excellent suggestions;

67. Abraxas – One of the immortal horses of the sun god Helios
68. Alastor – The name for the black horse owned by the Greek God of Hades
69. Arion – A speedy, black-maned horse appearing in numerous Greek mythologies.
70. Boreas – The Greek God of the North Wind who drew the chariot of Zeus when assuming the form of a horse.
71. Bronte – A mythical Greek horse who breathed fire and light.
72. Chiron – A centaur in Greek mythology noted for his wisdom.
73. Pegasus – A divine winged horse that frequently appears in Greek mythology.
74. Trojan – The hollow wooden horse that the Greeks used to infiltrate Troy. 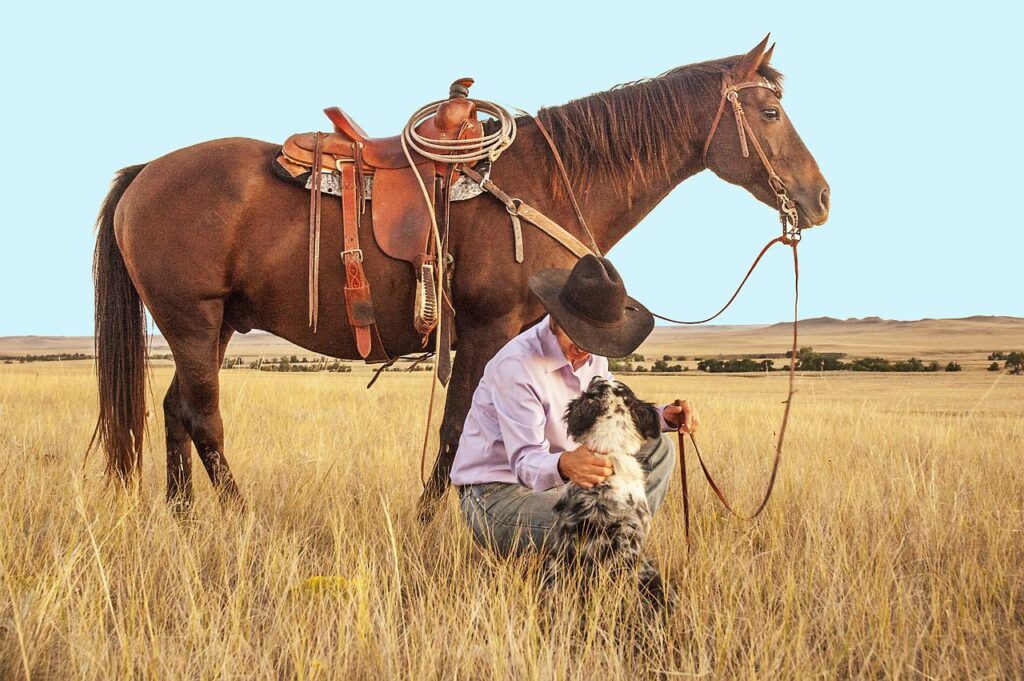 Many cities are famous for their architectural marvels, cutting-edge technology, and amazing tourist hotspots. But some have also been the inspiration behind numerous baby names. It doesn’t matter whether your horse is well-traveled or not. You can always name him after a famous or historic city. Below are some of the catchiest city names to give to your horse.

75. Adelaide – The state capital of South Australia has lent its name to numerous people, making it a perfect suggestion for a horse name.
76. Cheyenne – The capital of Wyoming, a state that houses the second-largest population of wild horses in America.
77. Beijing – Probably the cutesy-sounding Chinese city name you can ever give to your horse.
78. Berlin – After the capital of Germany.
79. Dakota – Derived from North Dakota, a state that has played home to thousands of wild horses since the mid-19th century.
80. Fargo – Another North Dakota city that speaks to the state’s association with wild horses.
81. Dallas – How would you like to name your horse after the capital of Texas, a state noted for its extensive equestrian activities?
82. Dale – Inspired by the Yorkshire Dales in England, home to the endangered mountain horse breed known as the Dales pony.
83. London – Home of Big Ben, the Buckingham Palace, and lots of other tourist highlights.
84. Paris – Home of the Eiffel Tower and the global center of the fashion industry.
85. Sydney – There’s no mistaking the magical beauty of this Australian port city.
86. Vancouver – Perfect if looking for a Canadian city name for your horse.

Related:  Do Hawks Have Any Predators? Here's The Truth

When it comes to pet-themed movies and television shows, cats and dogs hold the record for the most appearances. However, horses have also appeared in a decent number of films and television series. The below list features a collection of the most famous horses ever to have graced our televisions.

87. Angus – Merida’s loyal Shire horse in the Disney/Pixar movie “Brave.”
88. Argo – Xena’s beloved horse featured in the series “Xena: The Warrior Princess.”
89. Arya – Named after the mystic white horse ridden by Aryan Stark in “Game of Thrones.”
90. Beau – The beloved horse of John Wayne in the film “True Grit.”
91. Captain – The grey horse that helps in rescuing the puppies in Disney’s movie “101 Dalmatians.”
92. Gandalf – The silver-hued horse known as the ‘Gray Pilgrim,’ who appears in “The Lord of the Rings.”
93. Rohan – A kingdom of horsemen in “The Lord of the Rings.”
94. Roy – A horse name inspired by the Western film legend Roy Rogers, who’s christened the “King of the Cowboys.”
95. Scout – The horse ridden by Tonto in the series “The Lone Ranger.”
96. Snowball – Suitable for white horses but is also the name of a black steed appearing in “The Hunchback of Notre Dame.” 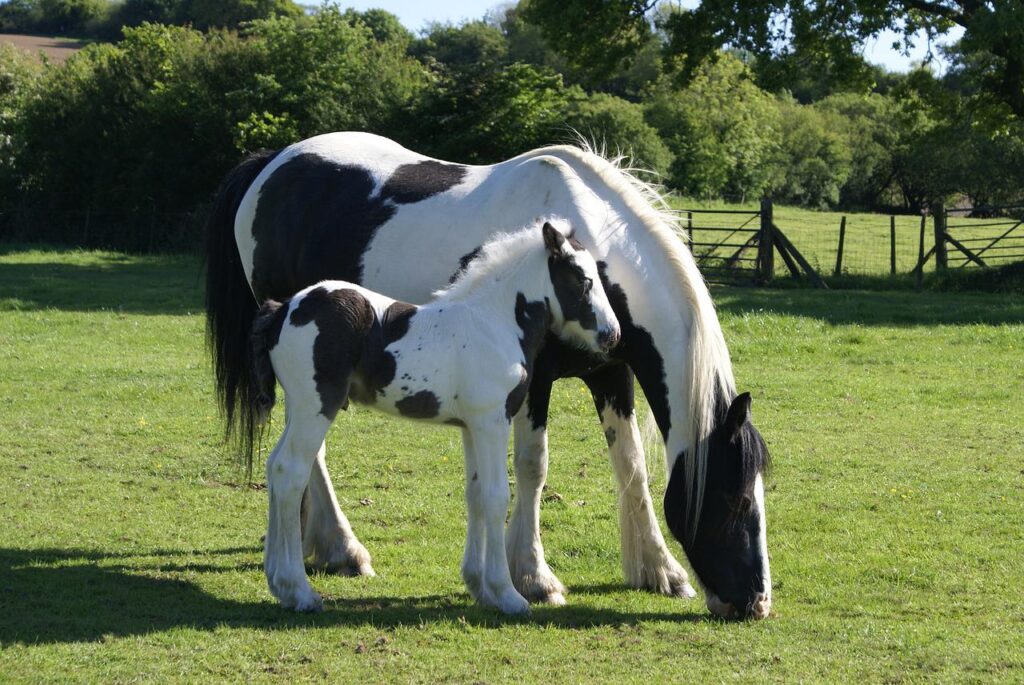 If looking for a befitting name for a horse pair, the below collection may come in handy. The names can suit a horse couple or same-sex pairs;

There goes our definitive collection of the catchiest names to give to your horse.

Feel free to bookmark this list for inspiration whenever you’ll be looking for a perfect name for your maned friend.