Without a doubt, Chihuahuas are one of the most popular dog breeds in all of the US and the wider world. For years, they have been one of the ‘in’ pets to have because of their size, their sassiness, and their cuteness. But the question remains, how long do they actually live for? In this article, we will take a brief look into the life cycle of a chihuahua, and answer the most common questions surrounding the life of these cute little doggos!

How long do Chihuahuas live for? 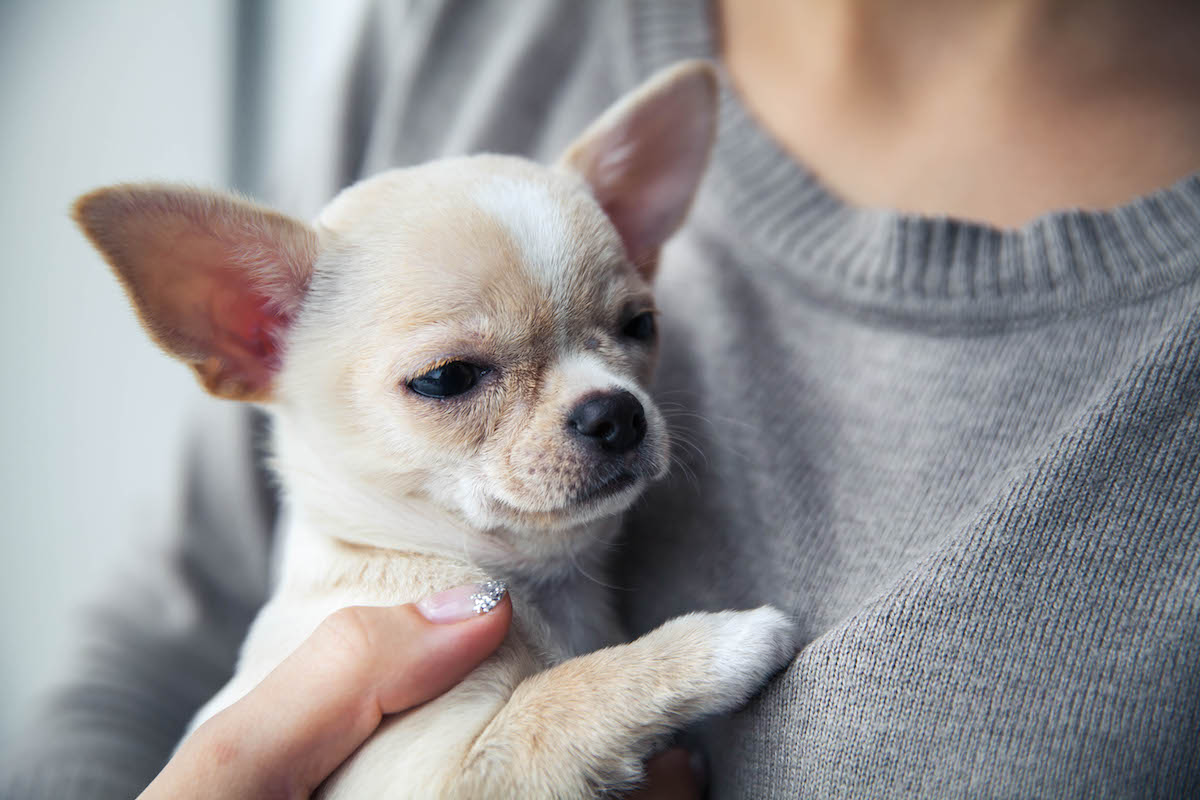 On average, a Chihuahua will live for anywhere between 13-18 years. Contrary to popular belief, their small size is actually a reason why they live for so long! In fact, it would seem that Chihuahuas are one of the longest living dog breeds, with their average old age higher than other dogs.

The oldest ever Chihuahua actually lived to be nearly 21 years of age, which is absolutely incredible for any dog! 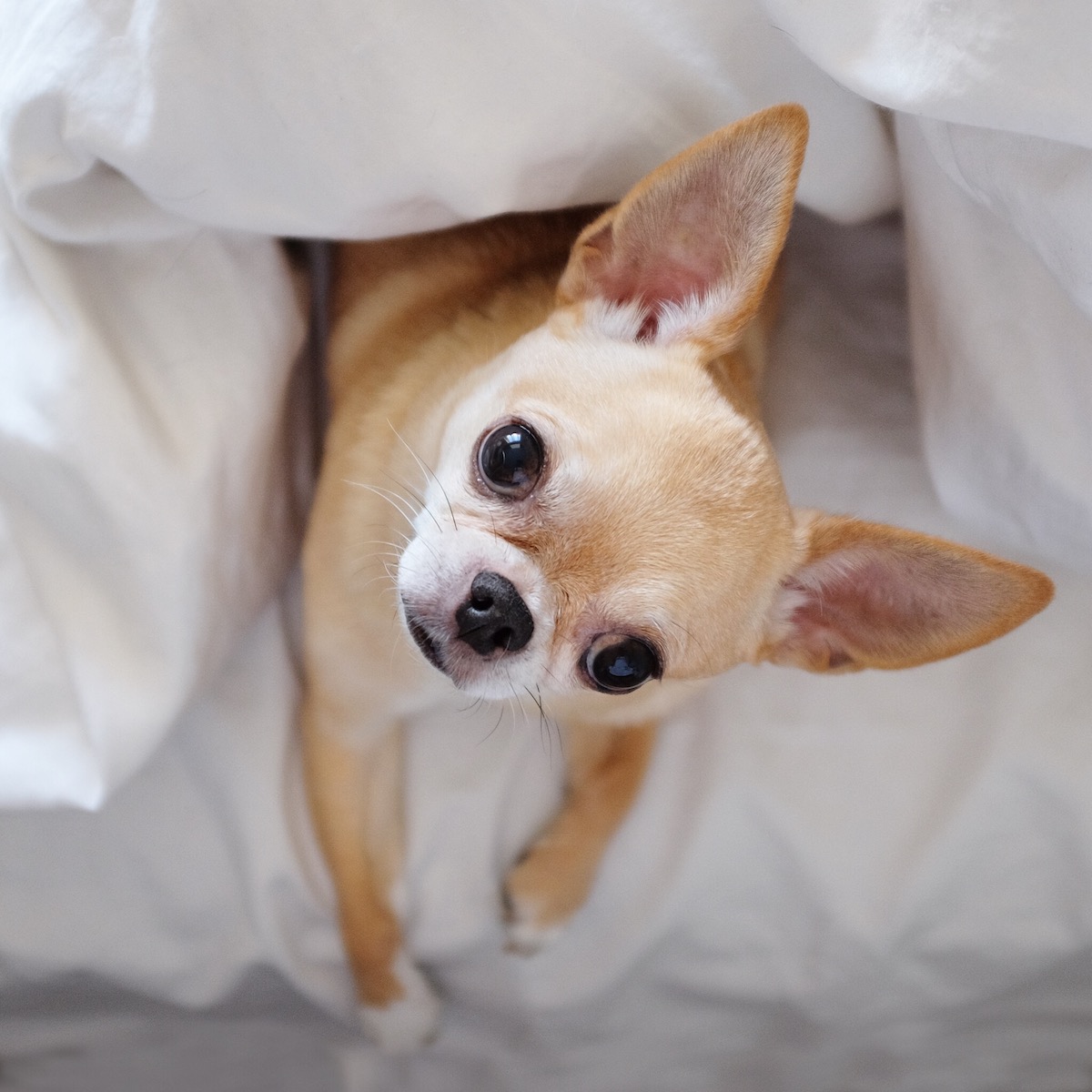 A newborn Chihuahua will be born without any sense of smell, taste, sight, or hearing, so it will typically rely on its mother for a period of time. Some Chihuahuas have been known to weigh as little as 5 ounces at birth too! This makes them very vulnerable at the start of their life-cycle, but they do grow quite quickly hereafter. By the 8 week mark, a Chihuahua should have all of their senses intact and should be a little more independent.

From two months onward, your chihuahua puppy will be active, curious, and growing. By the end of three months, your puppy will have grown roughly 30-40% toward its full adult weight and size. By this stage, you will want to integrate them with other dogs and allow them to socialize so that they develop.

As adults, usually 2-3 years of age, most chihuahuas have developed their personalities and preferred levels of affection and exercise by this point in time. Then there is the final stage, that of the senior dog. Senior chihuahuas face fewer health issues than larger dogs do. However, they can still be afflicted by common senior dog issues, such as arthritis and poor dental health. Your chihuahua is likely considered a senior at the age of 7-8.

You should look to keep senior Chihuahuas warm and comfortable because they love their sleep and their rest. In fact, it is recommended to get your older chihuahua a little sweater as they get older, as they will become less able to warm themselves. This might be why you see so many of them dressed to the nines! 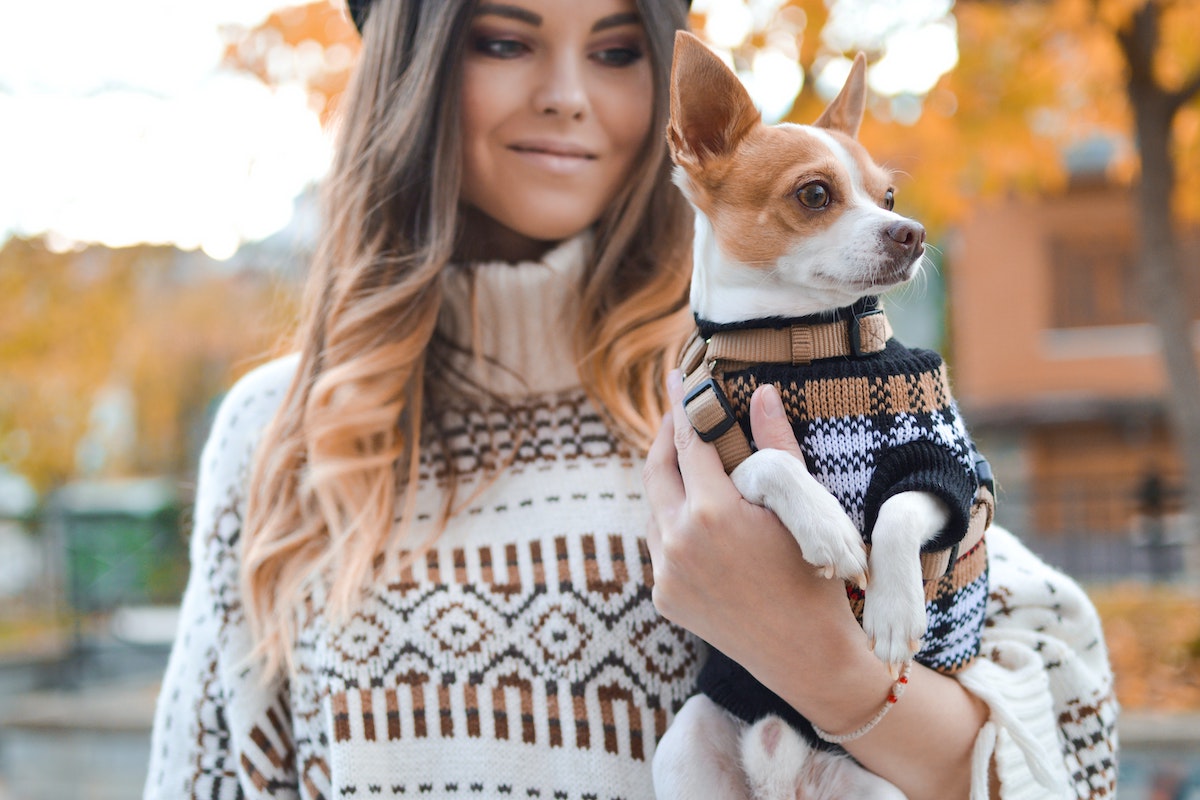 Where do Chihuahuah’s come from?

Well, the dog is named after the Mexican state of ‘Chihuahua’ and was discovered in the mid-19th century. So it is safe to say that the dog is of Mexican origin.

Why is the Chihuahua the official state dog of Texas?

In 1948 a Texan Senator wanted to pass a State Legislation that would make the Chihuahua the official state dog because he loved the breed so much. His argument was that although Chihuahuas came from Mexico so did Texas. The breed was first exhibited in the UK at Crufts in 1936.

Related:  Dog Ate Plastic Bag? Here’s What To Do If Your Dog Eats Plastic Bag

How big are chihuahua dogs?

As one of the smallest dog breeds, toy chihuahuas are usually around 6 to 9 inches tall and weigh about 2 to 6 pounds. The body of this dog is very muscular and longer than the tail.

Chihuahuas are known to be quite smart dogs. An intelligence test conducted showed that of a possible 40 breeds, chihuahuas ranked 13th overall.

Yes, chihuahuas can be quite expensive. A typical asking price for a young chihuahua will be anywhere between $750-$1100!