Squirrels are fascinating creatures that serve an indispensable role in the suburban ecosystem. Watching squirrels run up and down the trees at remarkable velocities is a sight you wouldn’t want to miss out on.

If you’re someone like me who has squirrel feeders in the backyard, you’d probably end up spending hours observing these little critters.

I’m at that point where I’ve named the squirrels; I can also recognize each one by their behavior. No, I do not have too much time on my hands; these creatures are just downright fascinating!

Eventually, there comes a time when a new batch of squirrels make their debut in my backyard, and some of the old ones stop visiting.

Did they die? Did they move to a different backyard? Did another animal devour them?

This leads me to wonder, how long do squirrels even live?

This article is going to be all about the average lifespan of squirrels and how the environment affects their life.

The lifespan of a Squirrel 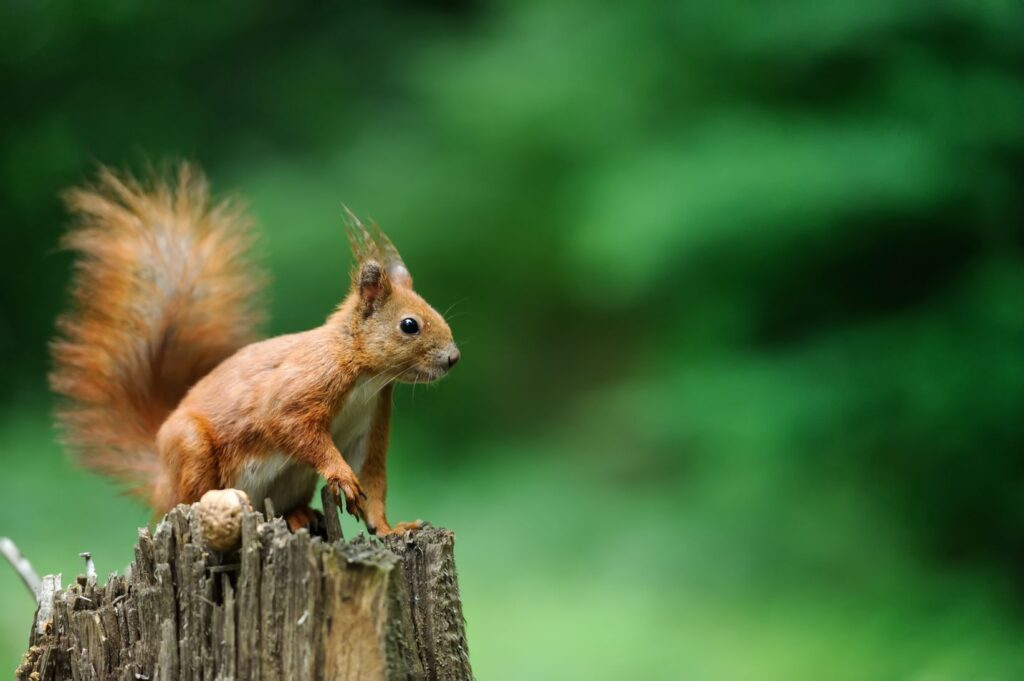 The lifespan of a squirrel varies drastically depending on several factors. These factors include the type of species, predators, and whether the squirrel is in the wild or captivity.

Related:  Help, My Guinea Pig Ate Paper! What Can I Do?

Most squirrels don’t live past the first year of life due to the presence of predators and occurrence of accidents.

If a squirrel can make it past the one-year mark, they live up to 2-10 years on average, depending on the specie.

The life expectancy of a squirrel in the wild is highly variable due to the risk factors associated with living in the wild.

The squirrels are at risk of being hunted down by predators, natural disasters, accidents, availability of food, and poor health. These factors account for the considerably shortened lifespan compared to the lifespan in captivity.

The average life expectancy of squirrels that live past the age of two in the wild is 6-10 years.

Squirrels that live in captivity as pets or in a zoo enjoy much longer and healthier lives than their cousins in the wild.

This is because all the risks they were prone to in the wild are non-existent in captivity. The squirrels are fed and cared for, which significantly increases their lifespan.

A squirrel in captivity can live up to about 20 years or more! That is double the life expectancy of squirrels in the wild. 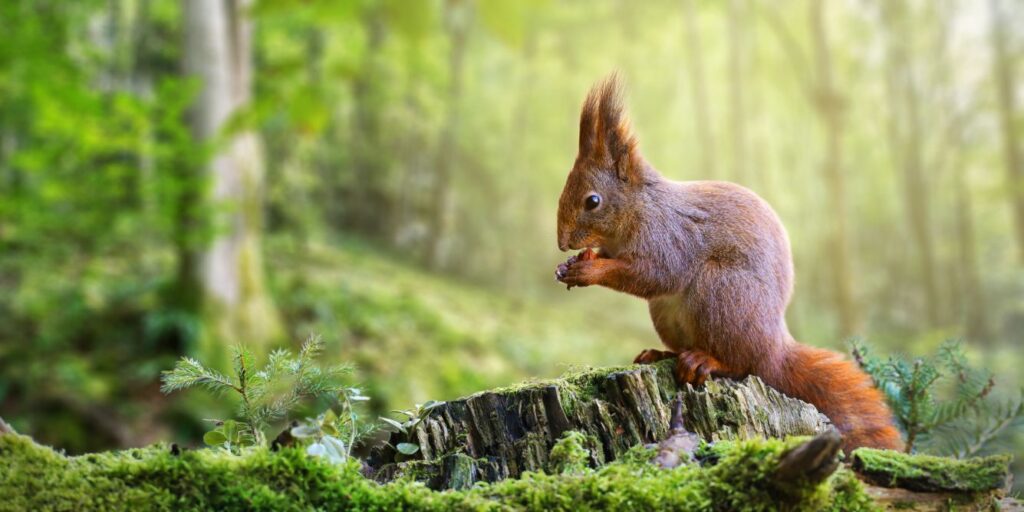 The lifespan of squirrels also varies depending upon the species. Some species live longer than others. Let’s look at some of the most common species and their life expectancy.

The Eastern Grey Squirrel is the specie most of us are familiar with.

Most Fox Squirrels pass away before reaching adulthood. The ones that are lucky enough to survive live up to 8-13 years in the wild and up to 18 years in captivity.

American Red Squirrels are primarily found in forests. They live up to 5-7 years in the wild and 8-9 years in captivity.

In the wild, they live up to 3-5 years, but this number goes up to 10 years in captivity.

Ground squirrels live in little burrows in the ground and live up to about 2-4 years in the wild and about 7-8 years in captivity.

Ask Away: The FAQ Section 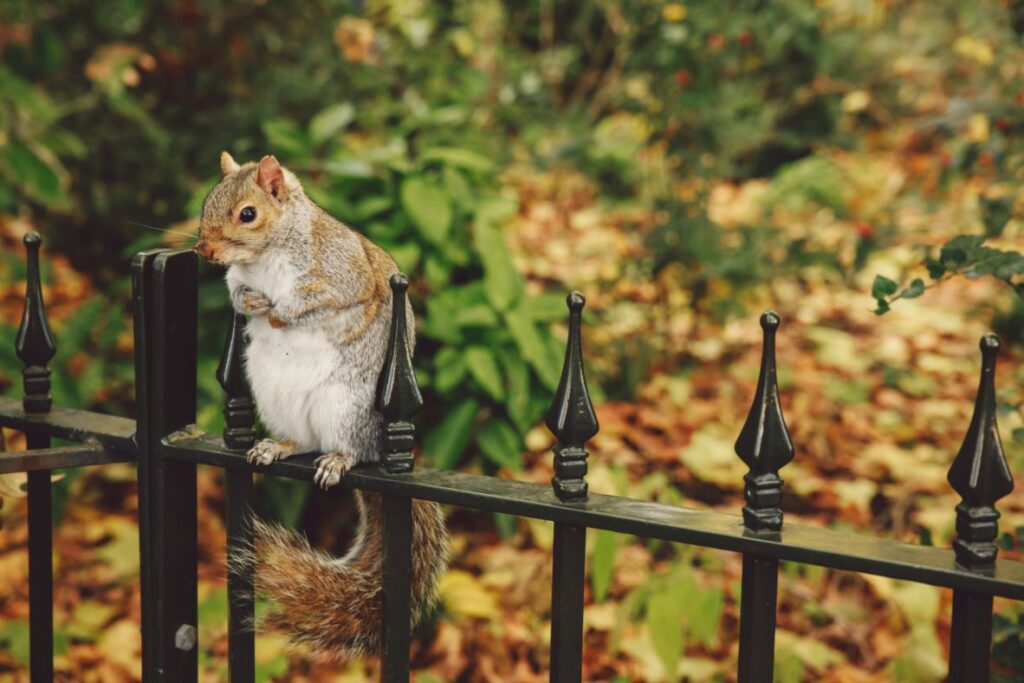 How are squirrels important?

You might think these little chipmunks only exist to wreak havoc by chewing on anything they get their tiny hands on. The truth is that they’re essential for the ecosystem. Squirrels are popularly referred to as ‘nature’s gardeners’ because they promote the plantation of trees. Squirrels like to bury nuts and seeds so they can consume them later, but they tend to forget where buried the seed that leads to new plants.

What do squirrels eat?

Squirrels are omnivores by nature. This means their diet consists of a combination of plants and meat. They usually munch on a variety of nuts, seeds, and fruits. They can sometimes also eat young birds, insects, and amphibians.

Why do squirrels flick their tails?

Squirrels flick their tails as a warning to predators and potential threats to stay away. It indicates that the squirrel sees them and will flee in response to any possible danger.