Orange cats are adorably cute and it doesn’t take much to fall in love with them. However, finding a suitable name for an orange cat isn’t always easy. You have to sift through thousands of recommendations to hone in on a name that aptly captures your cat’s physical attributes and personality. Remember, it’s a name that the animal will keep for the rest of his life.

Fortunately, there’s a plethora of options to choose from and we’re here to help you make that critical decision. We’ve rounded up 120 cutest orange cat names ever. Thereafter, we will also mention a few fun facts about orange cats.

Male orange cats are just as lovely as their female counterparts. But like any tomcat, male orange cats have a reputation for being fiercely confrontational. These cats do not mind getting into vicious fights, especially when competing for females during the mating seasons. Regardless of your male orange cat’s personality, you want to give him a name that’s just as cute as his looks. Here are some male orange cat names to get you started; 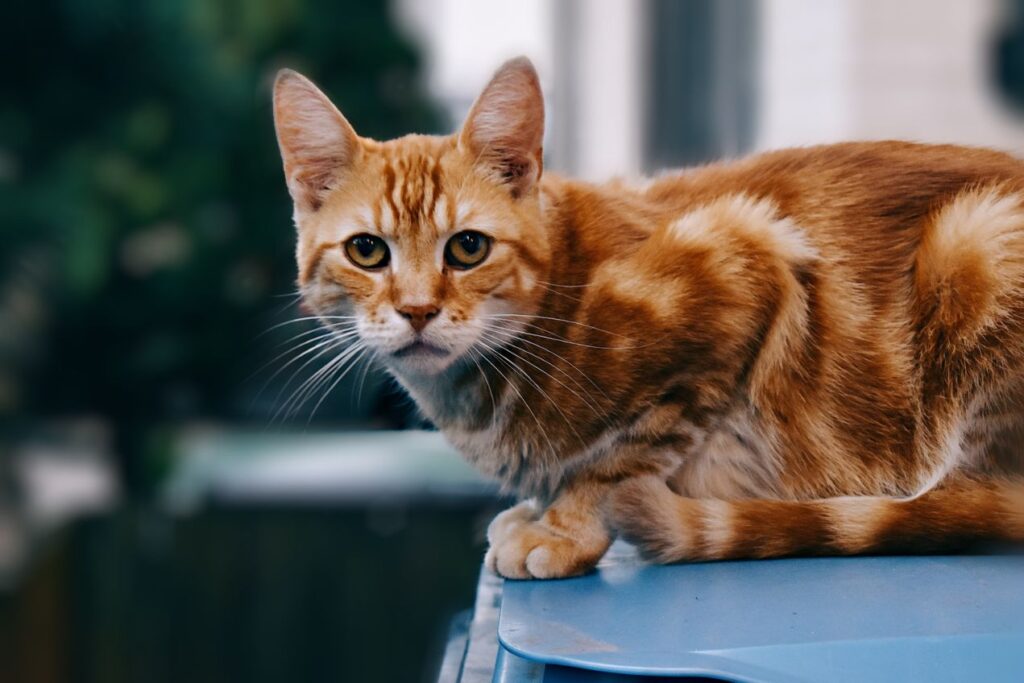 Related:  How Long Can Cats Go Without Food?

Male orange cats are ideal if looking for a cat that can stand guard over your house against human intruders and potentially dangerous creatures like snakes. But if you’re more interested in an orange cat that won’t stray from home unless pushed to the limits, then you should consider adopting an orange female cat. And once you’ve found her, consider giving her a befitting name from the below collection; 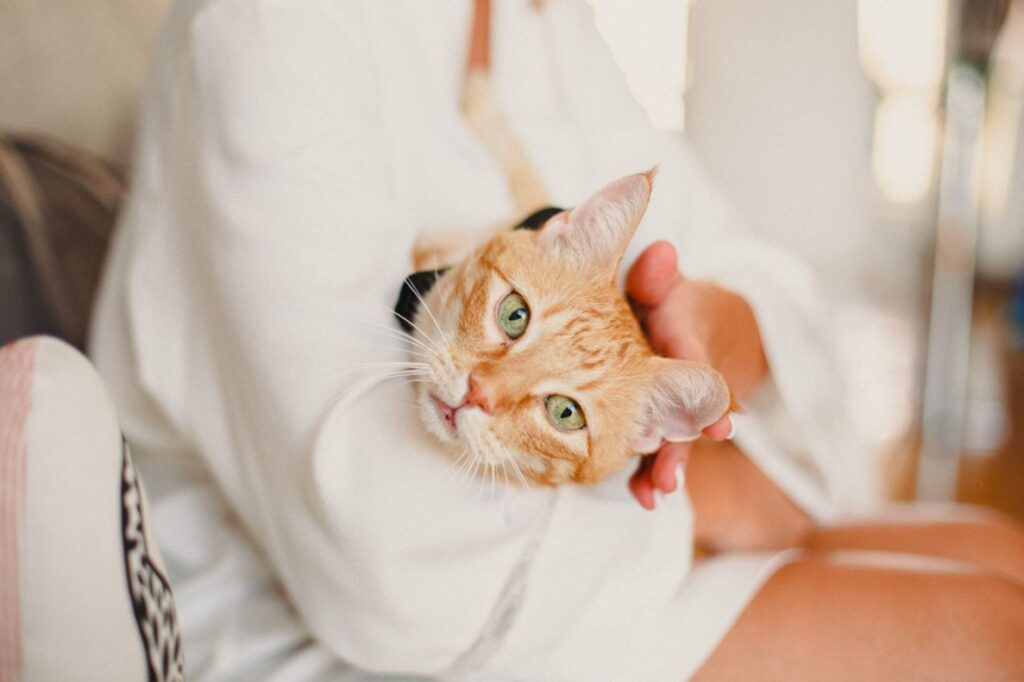 Does your orange cat remind you of your favorite snacks? Does his sudden appearance conjure up images of a bar of chocolate in the candy shop or beef steak in the refrigerator? If yes, then you’d do well to give the cat a food-inspired name from the list below; 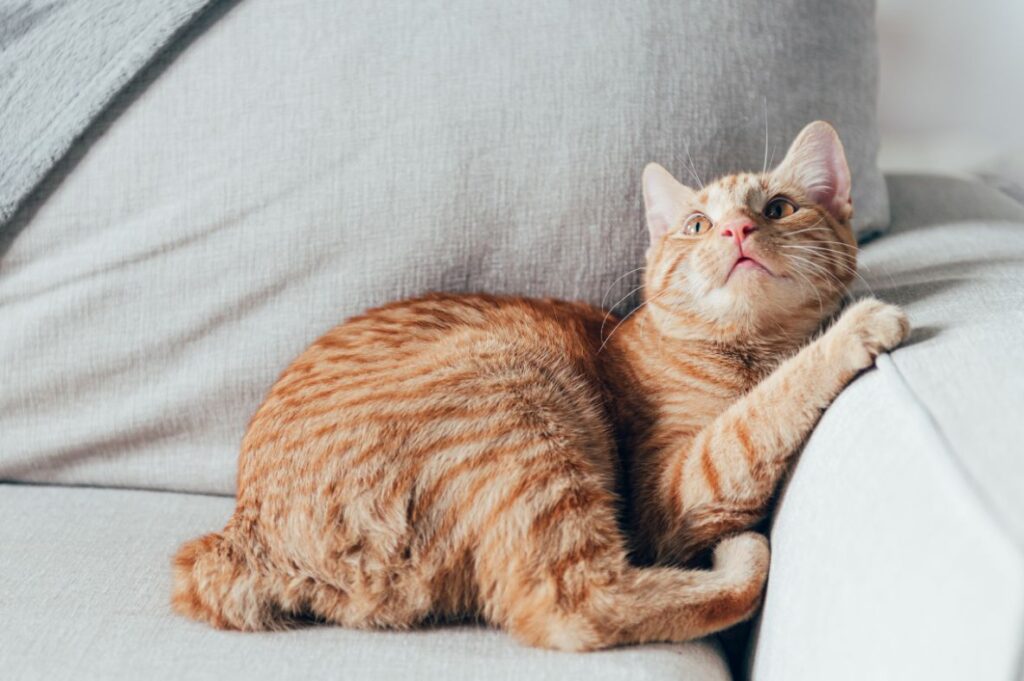 Orange cats have appeared as protagonists in numerous films, television series, comic strips, and novels. If you believe that your orange kitto is designed for greatness, why not name him or her after the following pop culture figures?
1. Aslan – from The Chronicles of Narnia

2. Crookshanks – from Harry Potter
3. Garfield – from Garfield
4. Marmalade – from Cole and Marmalade
5. Milo – from The Adventures of Milo and Otis
6. Orion – from Men in Black
7. Riff-Raff – from Heathcliff and the Catillac Cats
8. Simba – from The Lion King
9. Toulouse – from The Aristocats
10. Ulysses – from Inside Llewyn Davis

Orange cats sport the orange color due to a dominant pigment known as pheomelanin. Pheomelanin is the same pigment responsible for red hair in humans.

Orange cats are also predominantly male. The orange hue occurs when a sex-linked gene combines with the X chromosome.

Another fun fact about orange cats is that they have four distinct coat patterns, namely classic or swirled, striped or mackerel, ticked, and spotted.

Last but not least, orange cats are also known as tabbies. However, it’s worth noting that not all tabby cats are orange.

Orange is undeniably one of the most adorable cat colors. There are also numerous interesting things to love about orange cats.

We hope you could find an endearing name from the list above to give to your tabby cat.