Imagine your dog displays symptoms such as coughing, sneezing, and a poor appetite. Your first thought about what may be wrong is probably not this uneasily detected disease, Valley fever.

Also known as coccidioidomycosis, Valley fever is a fungal disease often seen in humans, horses, and other species. It also commonly affects dogs. Other names of the disease are; the California disease, San Joaquin Valley Fever, and desert rheumatism.

Factually, 60 percent of dogs do not show symptoms of this disease due to their strong immune system. Still, the remaining 40 percent will suffer severe symptoms that might lead to death if not properly managed. In this article, we will educate you on the Valley fever disease, how to detect it, the available treatment options, and proactive health practices to avoid the contraction of the infection in the first place.

What Does Valley Fever Disease Mean? 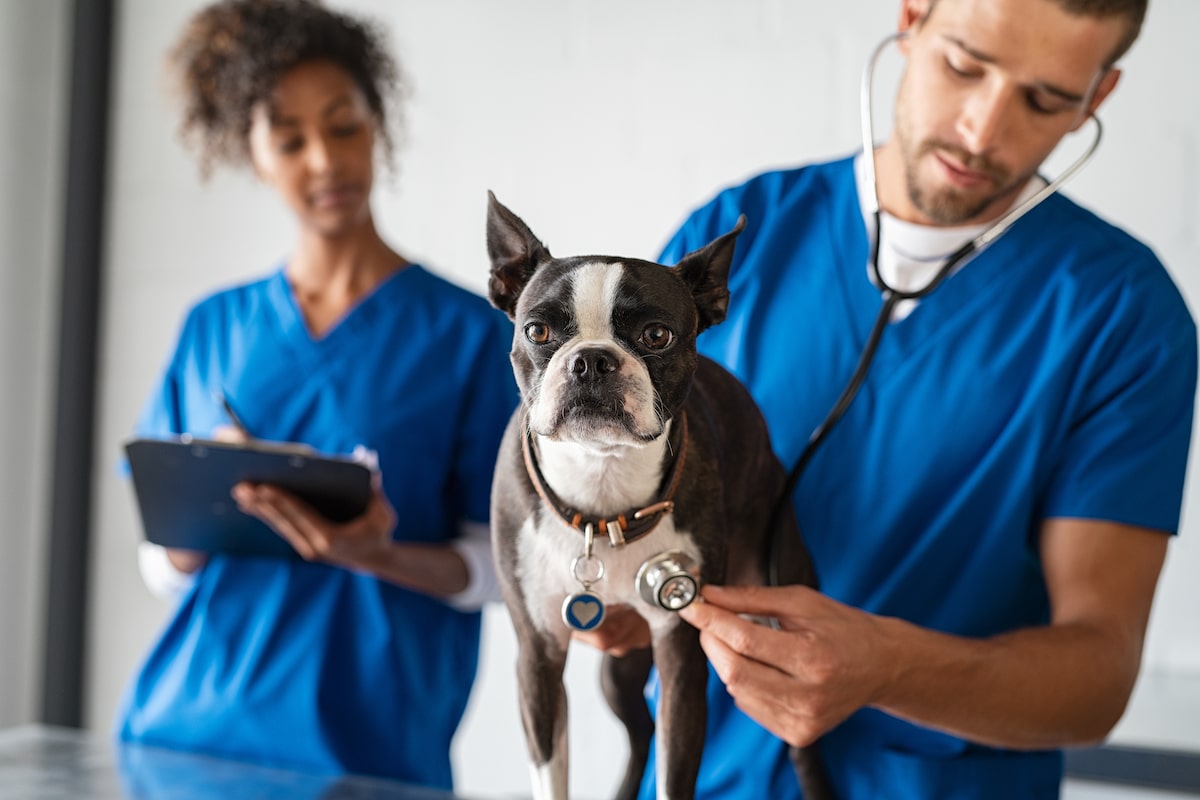 Coccidioides immitis, a soil fungus, causes Valley Fever. It is also referred to as canine coccidioidomycosis. With roots in Arizona, California, Texas, and more, Valley Fever Disease is a growing cause for concern. It is not easily diagnosed when it infects dogs because the initial symptoms are similar to a common cold. If left untreated, there might be severe complications such as seizures, loss of limb use, and even death.

The causative fungus is present in the soil and has a filament containing infectious spores. When these filaments are agitated by wind or a dog digging the dirt, the spores are released and become airborne.

Dogs inhale the airborne spores, which then go on to infect them. If your dog has an excellent immune system, it fights the spores and halts the progress of the disease. But miniature dogs with weaker immune systems, such as puppies and young adults, contact these filaments and their spores, spreading the disease.

The lungs are the spherules’ first point of contact and the growing field for the spores. Endospores develop in the spherules, and when they mature, the spherules burst and release the endospores. The endospores then spread the infection through the lungs and the rest of the body. 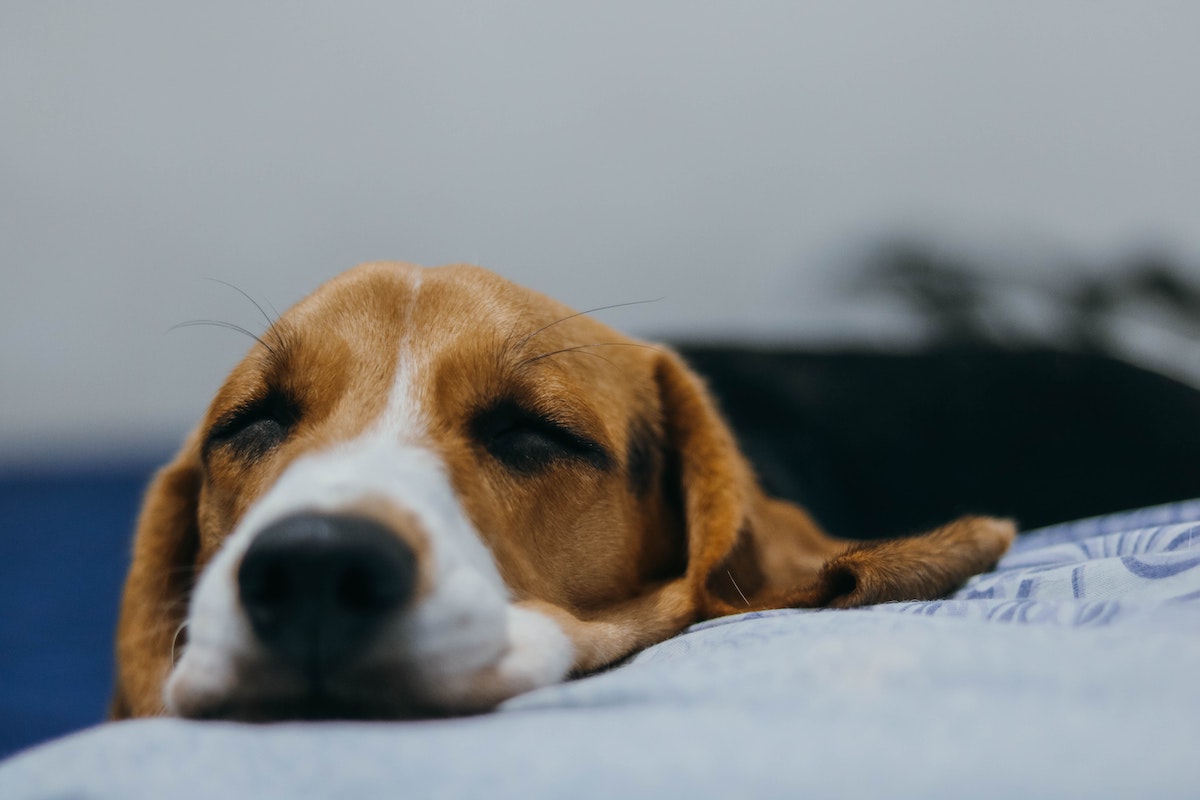 After the Endospores are released, they travel across the dog’s system, and the symptoms become evident. Note that not all dogs will get to the point of developing symptoms due to their excellent immune system, but weaker dogs will express symptoms, such as:

Listed above are mild symptoms; at this point, you might not suspect that it is the Valley fever disease, but as the illness progresses further, some more severe symptoms occur, including:

If your dog is showing a few mild symptoms, it is advised to set an appointment with the Veterinarian. Valley fever is diagnosed via a titer test which examines if antibodies to the coccidioides fungus are present. A complete blood work, urinalysis, and chest x-rays scan are also taken to determine the extent of the disease. 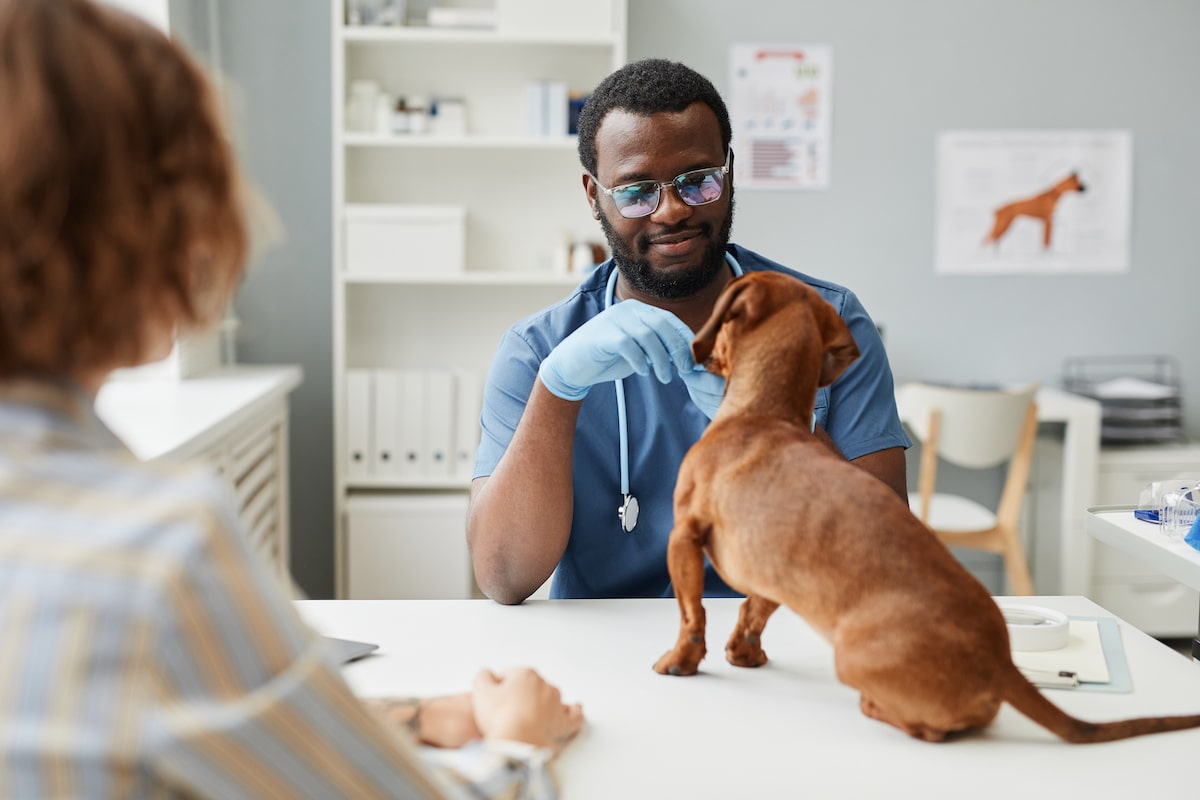 After successfully diagnosing Valley Fever, there is not much to fret about; your Doctor will prescribe some oral-antifungal medications such as Fluconazole, Ketoconazole, and itraconazole. These medications effectively clear out the fungi from your dog’s system, so your dog should begin to feel better in about ten days.

In addition, the treatment is long-term, for about six to twelve months. Constant monitoring is essential, so you have to take your pet to the Doctor for every checkup so that your dog does not develop other side effects. The earlier you detect the valley fever in your dog, the higher the chances of remission.

Prevention And Good Health Practices To Adopt For Your Dogs

Dogs love to explore and dig. It’s in their nature. So, naturally, they are exposed to different organisms and health hazards. You can protect your dog from getting infected in the following ways.