Animals that begin with the letter X may appear non-existent. But there are lots of them. From common to rare and endangered species; from mammals to birds, reptiles, and amphibians…there’s really no shortage of animals that start with the letter X.

Here’s a collection of the most iconic animals beginning with X.

Xaldas have been around since the 27 BCs, making them one of the world’s oldest sheep breeds. The breed is indigenous to Asturia in Northern Spain, where it’s grown mainly for its wool and as an alternative meat source to beef. 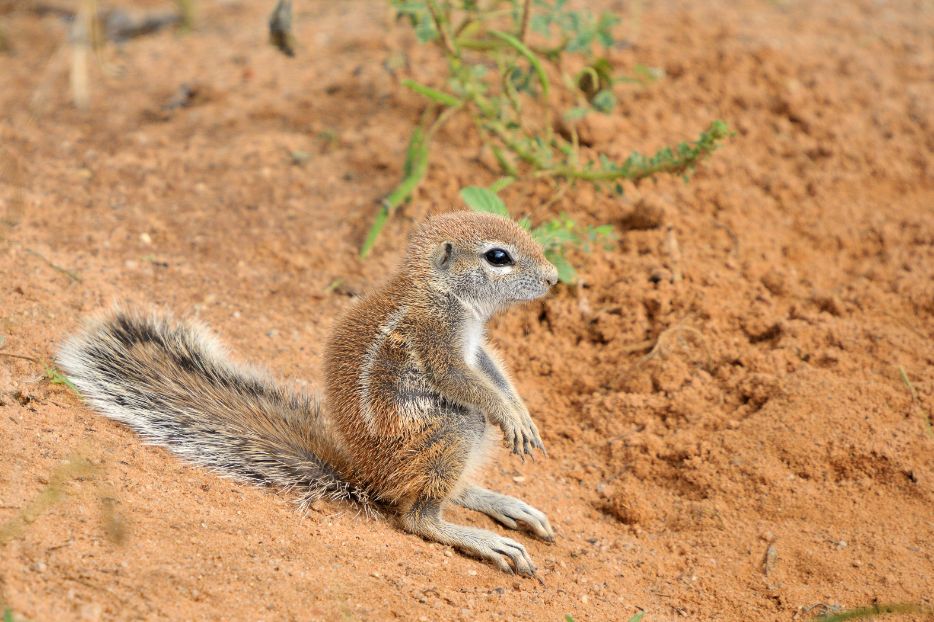 Commonly referred to as African ground squirrels, Xerus are a squirrel variety commonly found in African burrows. They live in a variety of habitats, ranging from grasslands to woodlands and shrublands.

Also known as the water goldfinch or the golden pristella tetra, X-Ray tetra is a fish found in South America. X-Ray Tetra sports a completely transparent skin, which explains its moniker. All internal organs of the fish, including its bones and blood vessels, are visible from the outside.

Related:  An Owner's Guide to the Gorgeous Liver German Shepherd

Xantis are domesticated herbivorous yaks. These mammals stand out for their brown fur and docile personality compared to their wild cousins.

Xavier’s Greenbul is a bird species in the Pycnonotidae family. That’s the same family that includes other iconic bird breeds like the bulbul.

A fish species characterized by its pharyngeal teeth that sit at the back of the throat. The fish is edible and is also widely hunted for sports.

Another popular fish variety on this list that starts with the letter X. Xenops live throughout Central and South America.

Xanthippe’s shrew is a mammal species in the Soricidae family, which inhabits most of east Africa. The mammal prefers dry savanna and shrubland habitats.

Xantus’s hummingbird is a mid-sized hummingbird widespread in California and northwest Mexico. Apart from its size, Xantus’s Hummingbird shares nearly all the distinctive characteristics of regular hummingbirds.

Although it has since gone extinct, Xanclomys still deserves a mention among animals beginning with X. The species is believed to have existed about 66 million years ago. It enjoyed the terrestrial habitats of North America.

Festus sabretooth blenny is a small fish found on coral reefs in the Pacific and Indian Ocean. It’s one of the rarest species in the Blenniidae family.

Xolmis are South American birds best known for their appetite for large flies. These birds live in open habitats and come in a range of colors, from black to grey, white, etc.

As the name suggests, Xingu River ray is a freshwater fish endemic to the famous Xingu River in Brazil. The fish goes by many other names, including the white-blotched river stingray and the polka-dot stingray. 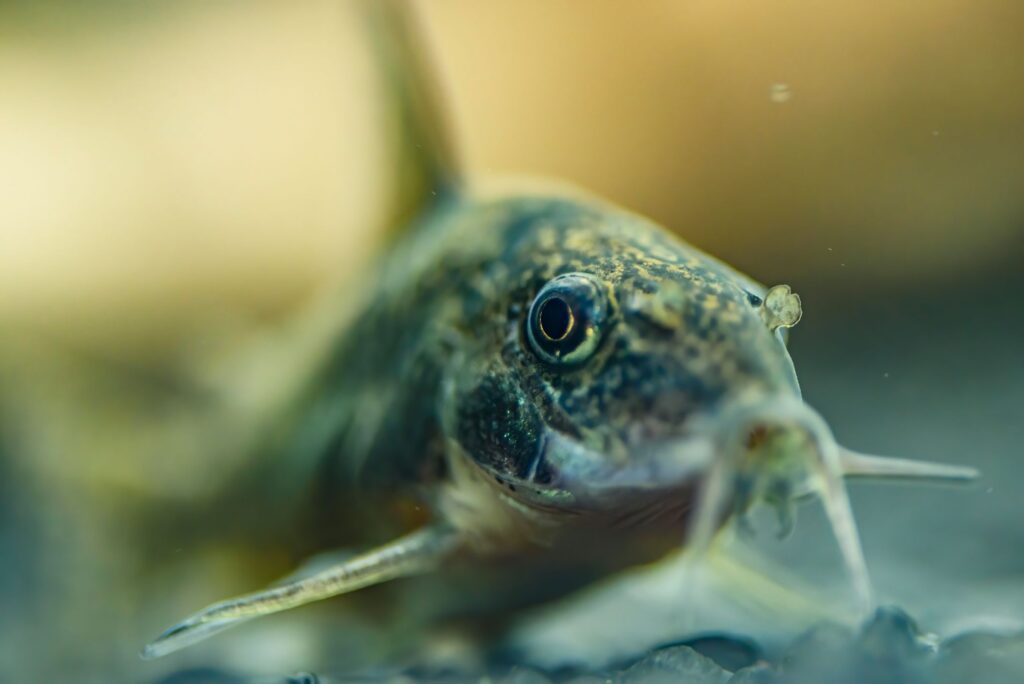 Xingu Corydoras is another freshwater fish that inhabits the Xingu River in Brazil. It belongs to the “armored catfish” family Callichthyidae.

This is probably the most difficult name to spell on this list. Xoloitzcuintli refers to a hairless dog breed that exists in three different sizes – standard, miniature, and toy.

Xeme is a small gull species that stands out for its striking wing appearance. The bird can live up to 18 years, with young ones taking up to two years to reach adulthood.

Whether you’re playing an animal alphabet game or are just curious about animals that begin in X, I trust you could find this amazing collection both informative and entertaining.